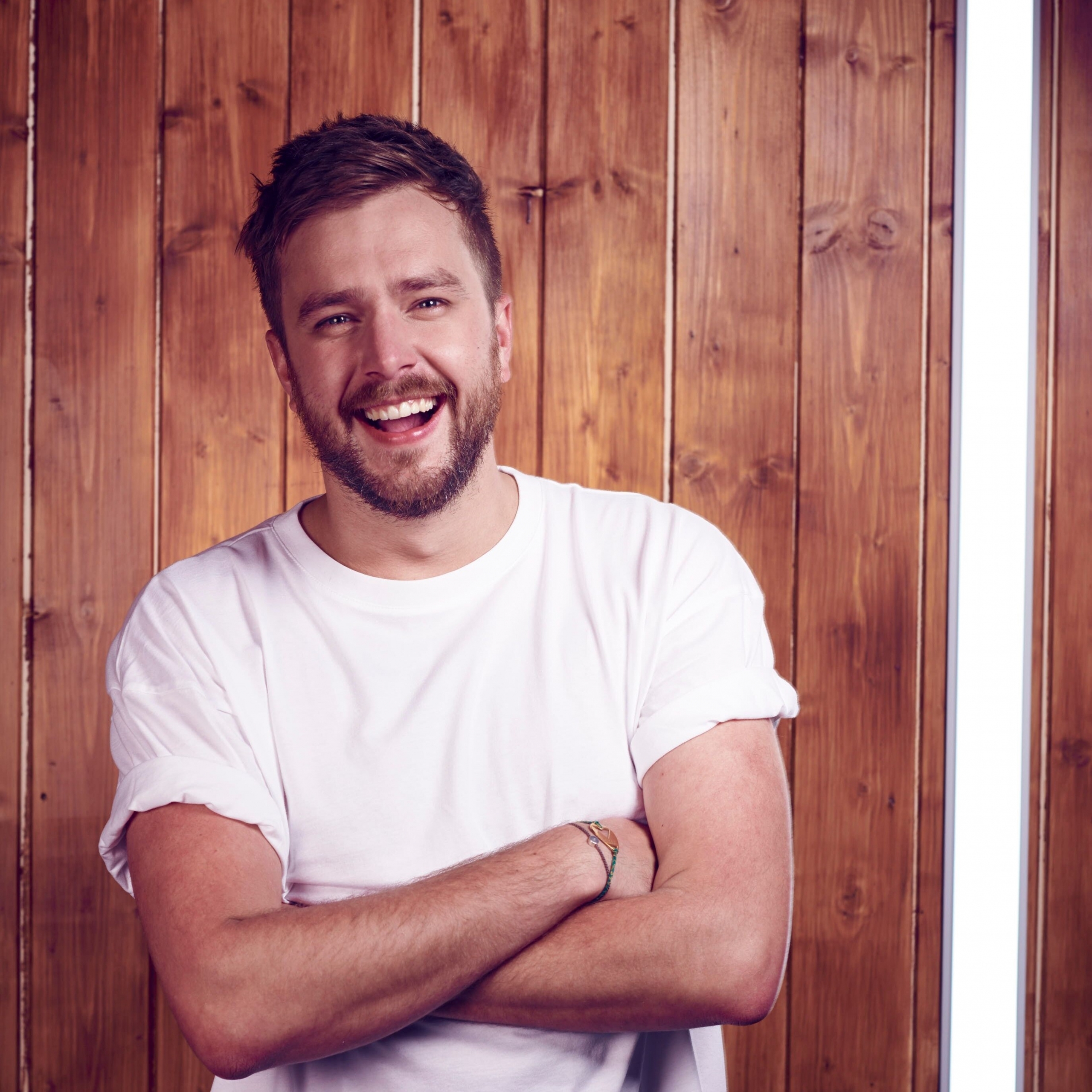 BAFTA-winning comedian Iain Stirling is best known as the brilliantly funny voice of the hit reality show Love Island (ITV2), which is now in its seventh series. Following his success on Love Island, Iain appeared in series 8 of Taskmaster (C4/Dave), and took on the role of host for ITV2’s comedy entertainment show, CelebAbility. His sitcom, Buffering, a brand new comedy written, created by and starring Iain debuted on ITV2 in 2021.

This adds to an extensive list of television credits including, The Russell Howard Hour, Comedians Watching Football with Friends (Sky One), The Jonathan Ross Show, Celebrity Catchphrase (ITV1), Celebrity Gogglebox, The Great British Bake Off: An Extra Slice (Channel 4) Saturday Kitchen, The One Show (BBC One), The Comedy Bus, Russell Howard’s Stand Up Central, The Chris Ramsey Show, Drunk History,  and The Comedy Store (Comedy Central).

An Edinburgh Festival Fringe favourite, Iain has performed six sold-out and critically-acclaimed shows, including U OK Hun? X (2017) which sold out the entire Edinburgh Fringe run in advance. In 2021 he returned to the road with his biggest ever nationwide tour, Failing Upwards, which was recorded for his first full length special, for Amazon Prime.

He is also the author of the book Not Ready to Adult Yet which was published through HarperCollins, along with a companion podcast of the same name.