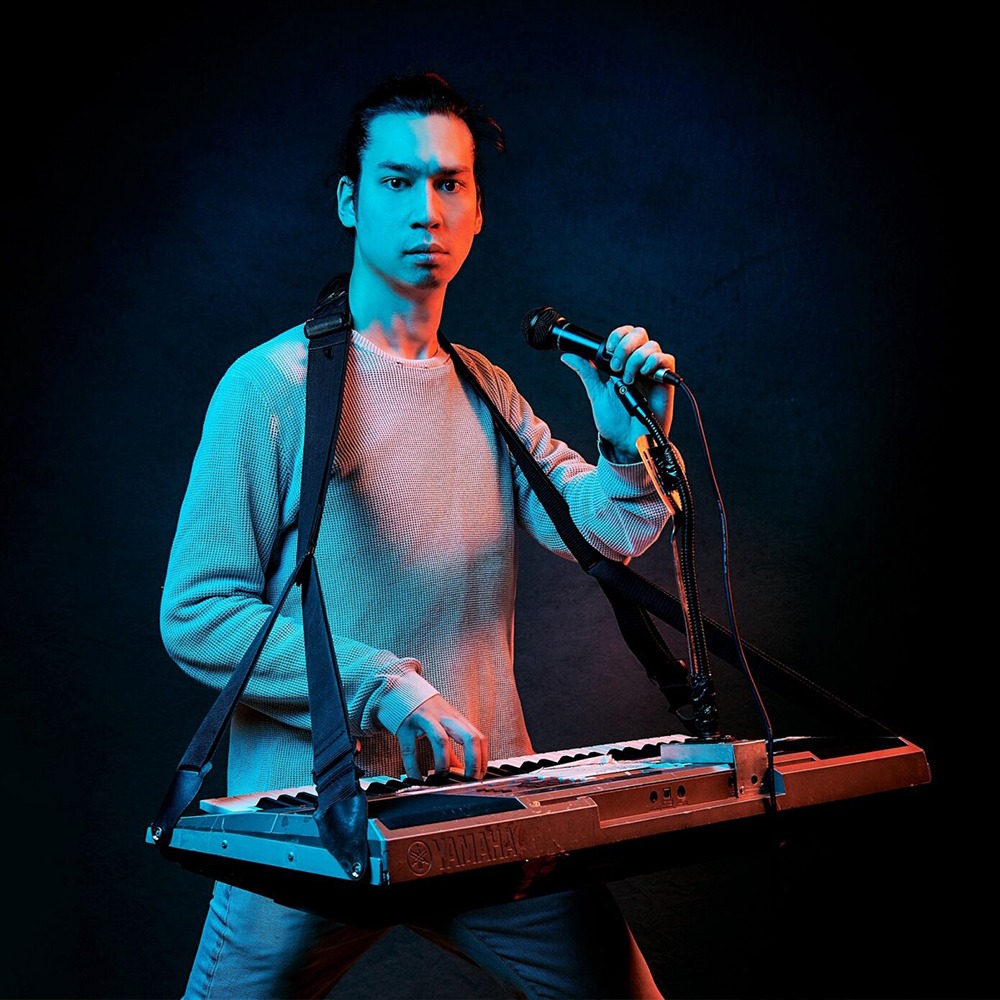 Combining his confident on stage presence, dark humour, surreal material and his one-of-kind customised keyboard, Huge has quickly risen to become one the most unique acts in the UK.

After reaching the finals of the Leicester Square Comedian of the Year, Amused Moose New National Comic Award, Hackney Empire New Act of the Year and the Musical Comedy Awards in 2018, Huge debuted his first show ‘The Carpark’ at the Edinburgh Fringe in 2019. A complete sell-out, it received multiple five-star reviews and an Edinburgh Comedy Award Nomination for Best Newcomer. The show transferred to the Soho Theatre and was featured as Time Out’s No.1 comedy show to see. It was given three extra runs following excessive demand and has been filmed by LA based production company 800 Pound Gorilla Records to be released as a special.

Huge appears regularly on television, including his own Channel 4 sitcom ‘The Artists’ which he created, wrote and starred in. Other television appearances include 8 Out Of 10 Cats Does Countdown, Harry Hill’s Clubnite, Roast Battle, Jools Holland, Hypothetical, Jonathan Ross’ Comedy Club, Live at the Comedy Store, Comedians Giving Lectures and The Stand Up Sketch Show. Huge performs both in the UK and internationally, also supporting Phil Wang and Joe Lycett on their national tours. Huge has worked as a writer for Never Mind The Buzzcocks & Famalam, is a regular performer on BBC Radio 4’s The Now Show and co-hosts live podcast The Film Quiz with Nick Helm.