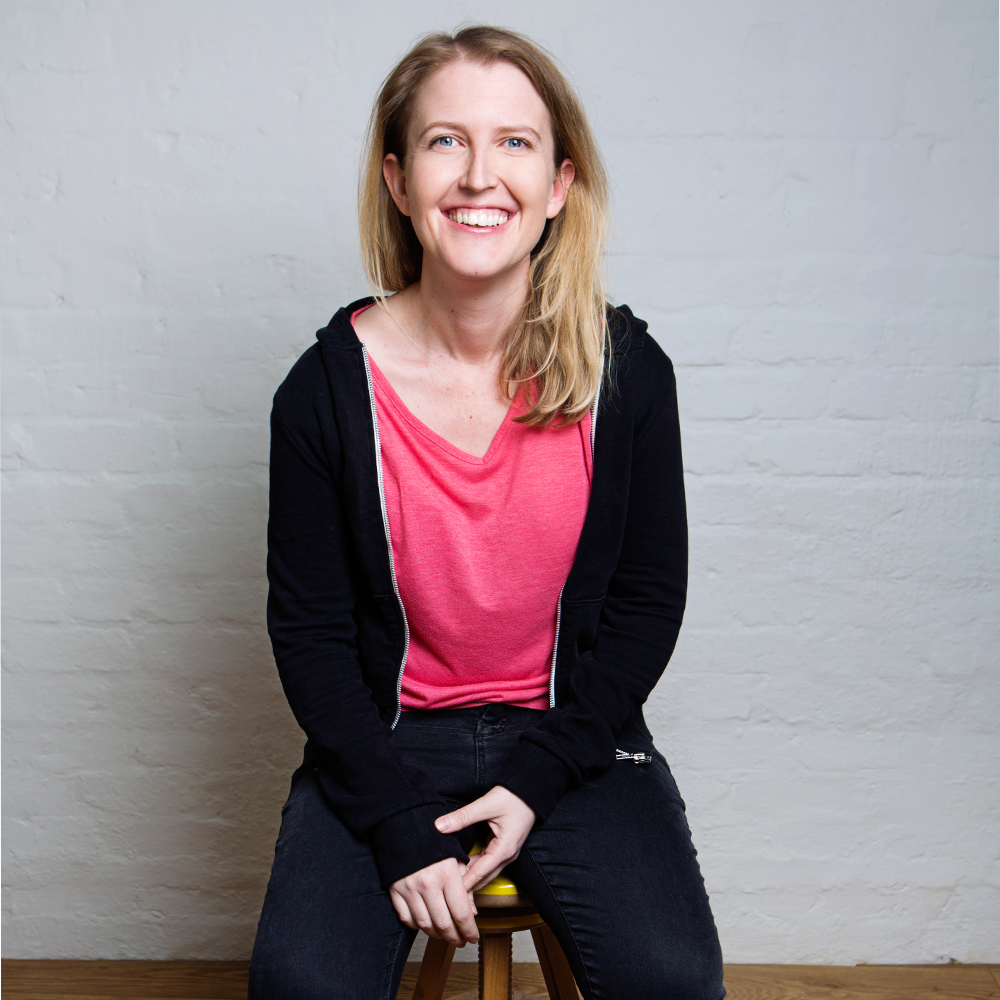 With more than a decade’s experience as a comedy writer, Heidi enjoyed a meteoric rise through the stand-up comedy ranks. She has won two of the most coveted prizes in comedy; the So You Think You’re Funny? title at the Edinburgh Fringe Festival 2016, following in the footsteps of comedians including Peter Kay, Aisling Bea, Alan Carr and Lee Mack, before scooping the BBC New Comedy Award prize in 2017. She has since gigged around the world, including performances at the prestigious Just For Laughs in Montreal and tour support for Joe Lycett, Phil Wang and Milton Jones.

As a writer Heidi, who moved to the UK 12 years ago, has won a plethora of awards including the Australian Writers’ Guild Award for the Best Unproduced Feature Film Script, and she currently has a number of writing and television projects in development. Heidi has also written for The Now Show and The News Quiz (BBC Radio 4), BBC Three online as well as several TV sketch and panel shows.

Heidi has been heard on her two Radio 4 Stand Up Specials Overthinker (2019) and No Worries (2021), The Now Show, Grownupland (BBC Radio 4), and host of her podcast A Thin Layer of Film (RadioX).

“A show that is smart, positive and personal while being consistently funny throughout its entire runtime” ★★★★ Shortcom