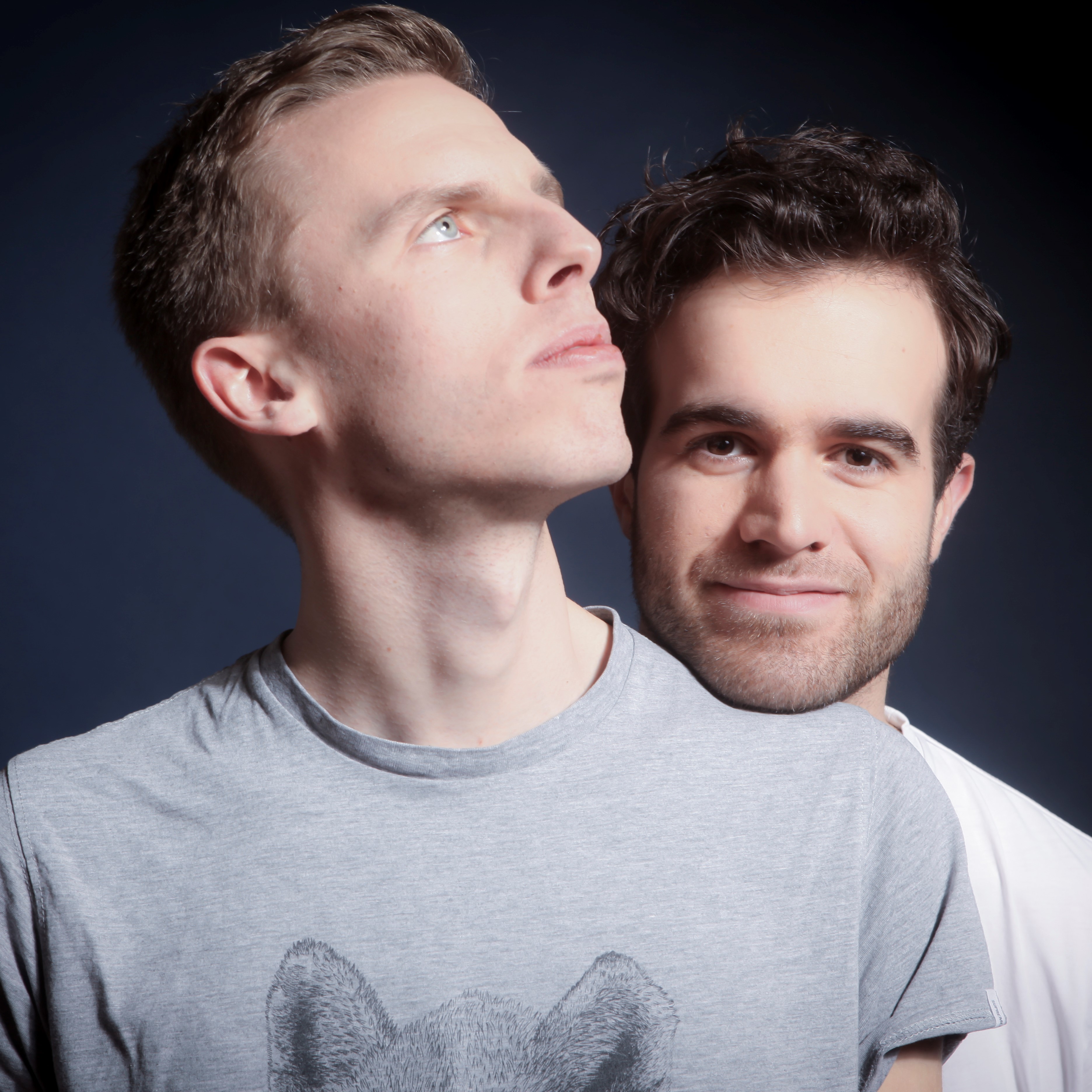 Having played together in various forms for over 10 years, Harry and Chris performed their debut hour at the Edinburgh Festival Fringe in 2016 which they’ve since toured across the UK, earning them a Leicester Comedy Festival Award nomination, followed by 2 further shows at the Edinburgh Fringe in 2017 and 2018 which performed to sold-out audiences, before enjoying a 5-star (★★★★★ Sunday Post) run in 2019. The Hook created a music video for their World Cup Song, and the pair performed their first joint TedX talk ‘Finding Joy Through Comedy-Rap-Jazz’, which was followed by their TEDxExeter talk ‘Songs of Hope for the Planet’.

World Poetry Slam Champion, performance poet (and maths student) Harry Baker’s poem about prime numbers has been shared on TED.com and has been translated into 21 different languages with a combined viewership of over 5 million along with his other 5 TEDx talks.

Acclaimed musician Chris Read (’Brilliant’ Evening Standard) is hailed as an ‘up-and-coming talent’ (All About Jazz) on the UK music scene and performs regularly around the world at venues including the Lincoln Centre in New York and the Montreux Jazz Festival. Most recently he co-wrote a musical special of Legacies on the CW channel. Chris has Also written for Sky One, BBC, NBC. He is currently songwriting for an animated feature film.  He’s released multiple EPs and a full-length jazz album