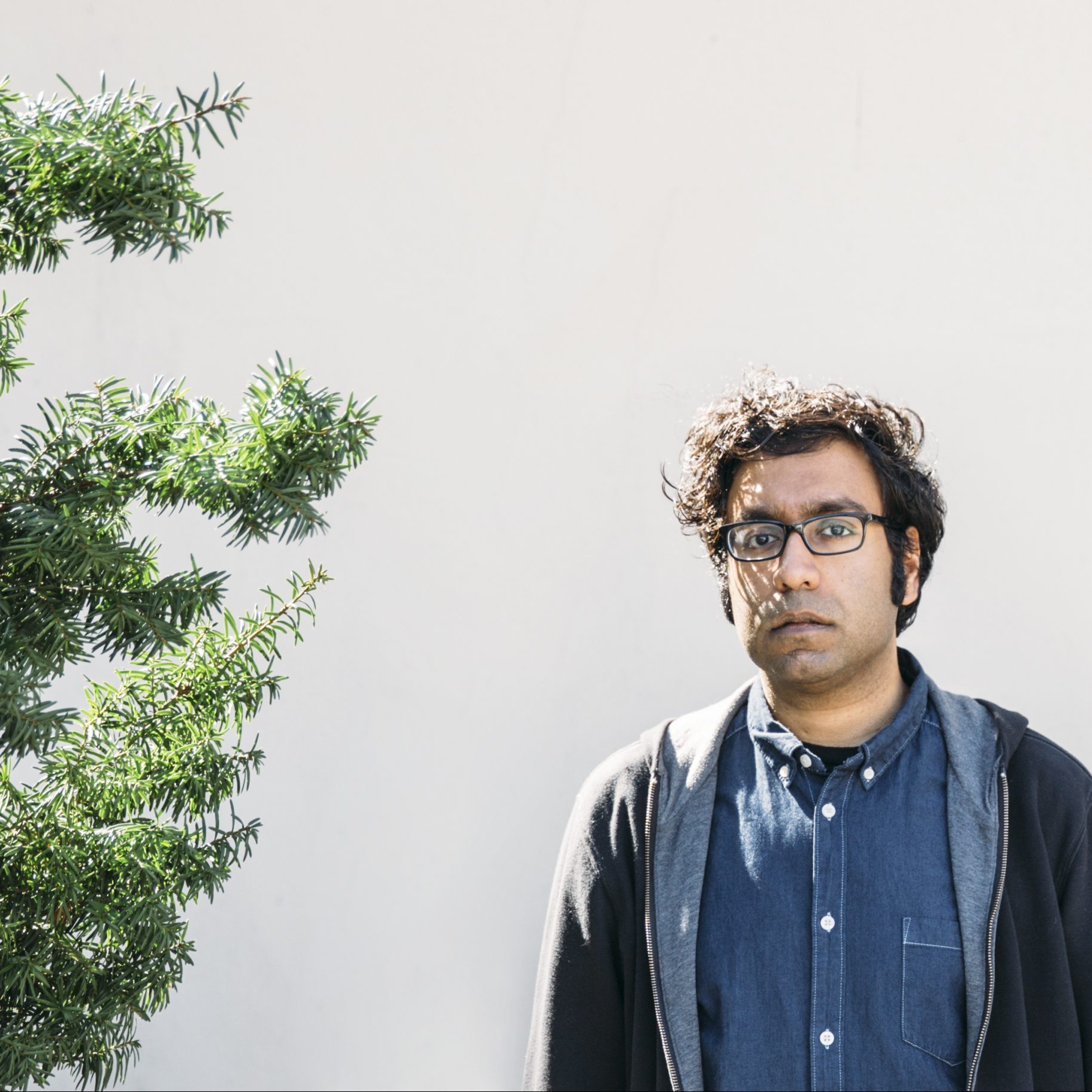 Hari Kondabolu is a comedian, writer & podcaster based in Brooklyn, NY. He has been described by The New York Times as “one of the most exciting political comics in stand-up today.” In 2018, his Netflix special Warn Your Relatives was released and he was named one of Variety’s Top 10 Comics To Watch. Regarding his special, The NY Times wrote “it was an artistic breakthrough for him, an incisively funny and formally adventurous hour that reveals a comic in command of his powers.”

Hari is a regular on the public radio gameshow Wait, Wait Don’t Tell Me. Hari has also appeared on such notable radio shows and podcasts as Fresh Air with Terry Gross, WTF with Marc Maron, 2 Dope Queens, Morning Edition, All Things Considered, Prairie Home Companion, Wits, Studio 360, and Bullseye. He co-hosted the popular Politically Reactive podcast with W. Kamau Bell and currently co-hosts The Kondabolu Brothers Podcast with his brother Ashok on Earwolf.