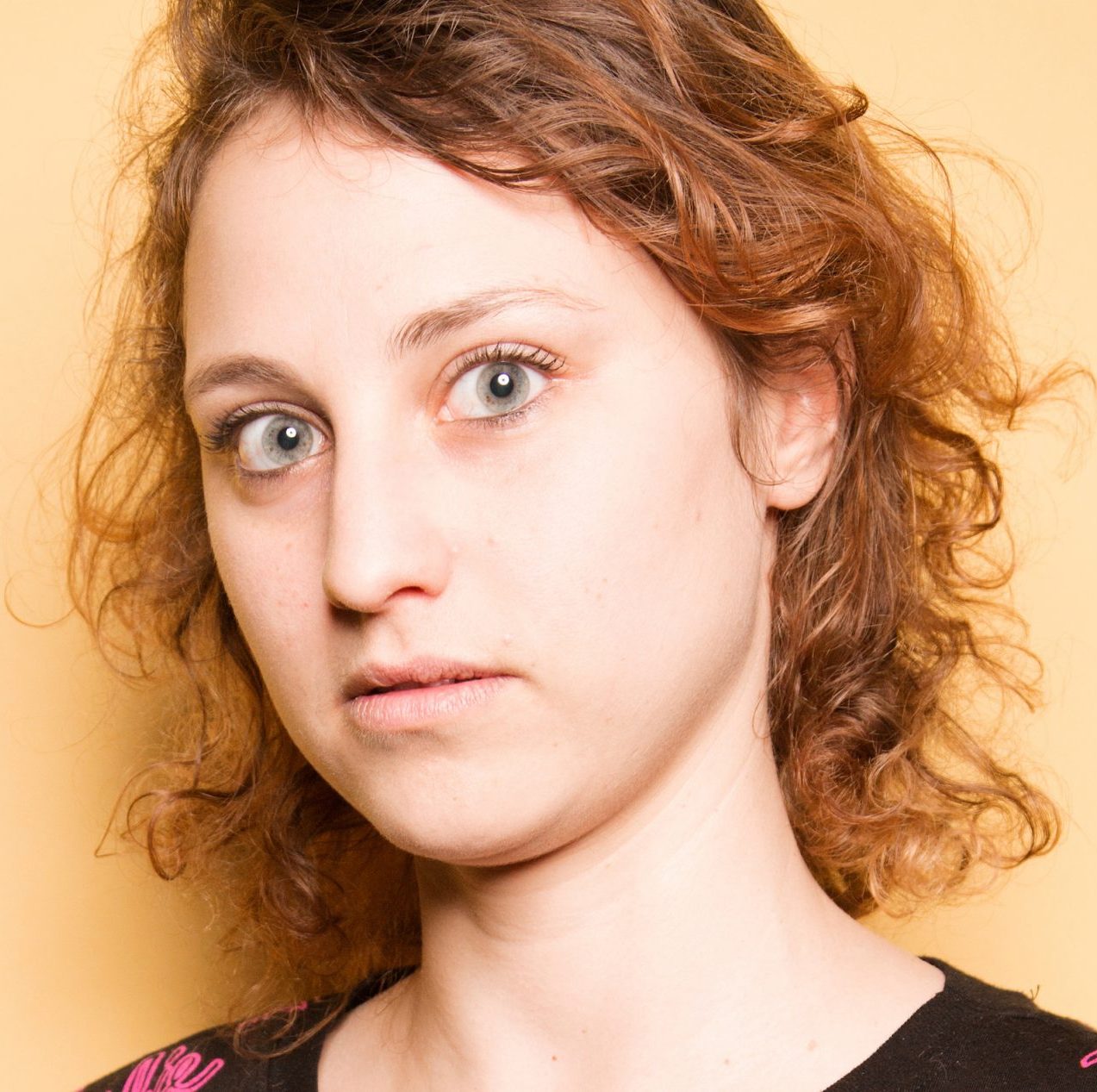 Hannah Boone started comedy in Los Angeles, where she regularly performed at Laugh Factory and The Comedy Store. She went on to participate in the 2012 Seattle International Comedy Competition, and from there was a finalist in the TBS National College Comedy Competition two years in a row. She has performed at Festivals around the country including the Orlando Indie Comedy Festival, Women in Comedy Festival in Boston, and Cape Fear Comedy Festival. She won the New York Stand Up Showdown in December of 2016 and most recently her sketch group, The Pepperoni Zone, was featured on Adult Swim. In May of 2018 Hannah headlined Caroline’s on Broadway and she’s got the proud dad to prove it! She currently travels around the US performing but loves coming back to her home base, New York City. At home you can see her at places like Knitting Factory, Stand Up New York, Caroline’s, and honestly lots of basements. Her EP, called Mommy Daddy Baby Family, is now out on iTunes and Spotify. Hannah is a solidly good dude and overall sweetheart.