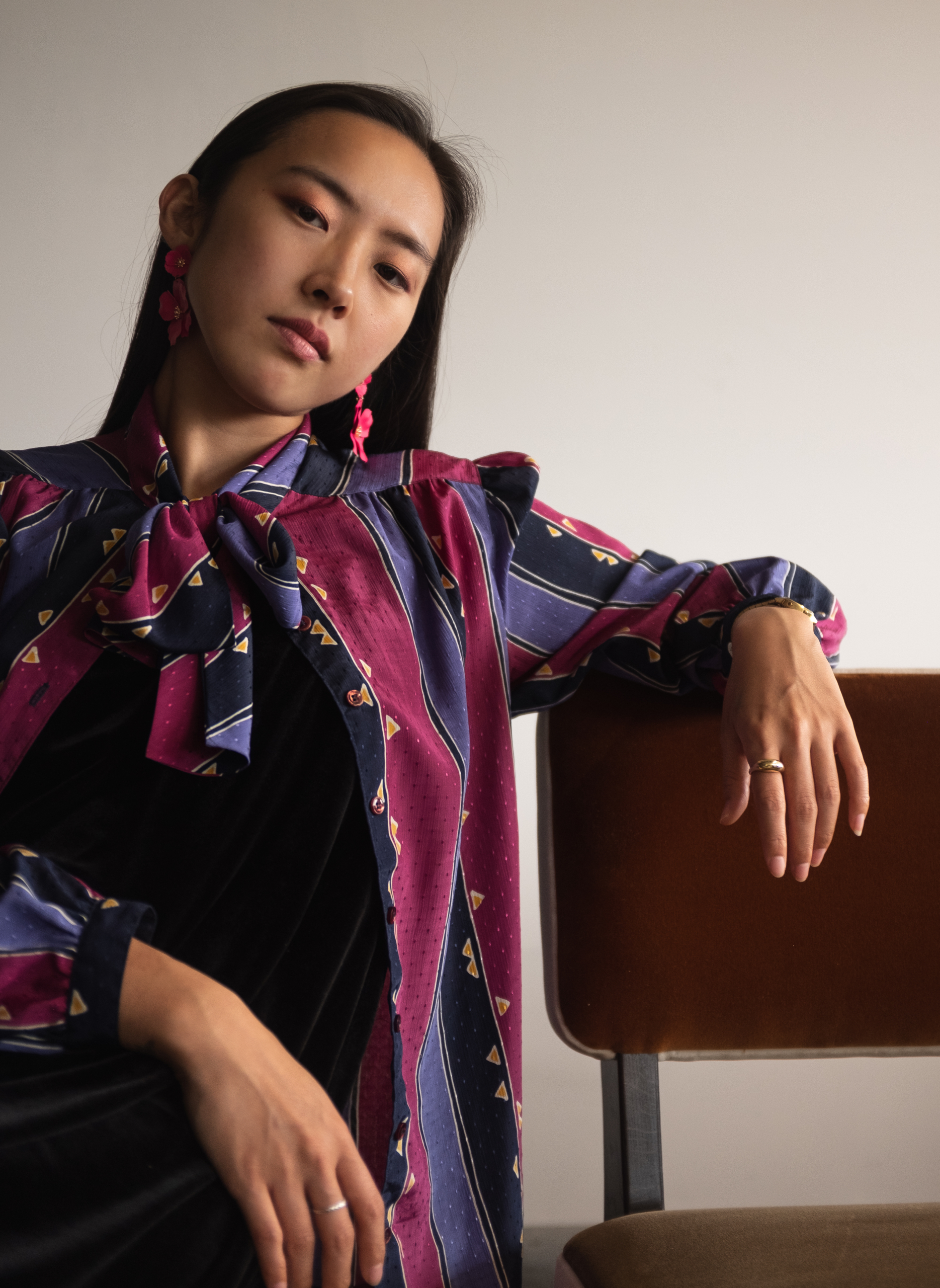 GRACE KIM is a Korean-American writer-director who uses absurdist and surrealist premises as a vehicle for sowing empathy. To date, Grace has written and directed five short films which have won awards and screened at festivals nationwide such as the Hamptons International Film Festival, Sidewalk Film Festival, and Tallgrass Film Festival amongst others. Her debut short Loveseat was a finalist for the 2020 Horizon Award presented at the Sundance Film Festival.

Grace is a Viacom Viewfinder Program directing fellow and recently shadowed director/executive producer Dime Davis on the Paramount TV series BOOMERANG, executive produced by Lena Waithe and Halle Berry. She is currently in development for an animated TV series about climate change, The Grand Tammy, which is a second rounder for the Sundance Episodic Lab.

In addition to television, Grace is a Picture Farm Directing Program fellow for female commercial directors.

Grace’s latest projects include Heart Tick Kaboom, a short film commissioned by Atlanta Film Society for the Hartsfield-Jackson Airport, which will screen on airport’s official CNN channel across the 500 airport screens, and The Weeds in this Garden, an experimental film supported by the NYC Women’s Fund, administered by the Mayor’s Office of Media and Entertainment and New York Foundation for the Arts. Grace’s upcoming film, Fissura, is slated to shoot in fall 2020 and is supported in part by the Local Arts Fund administered by the Brooklyn Arts Council.