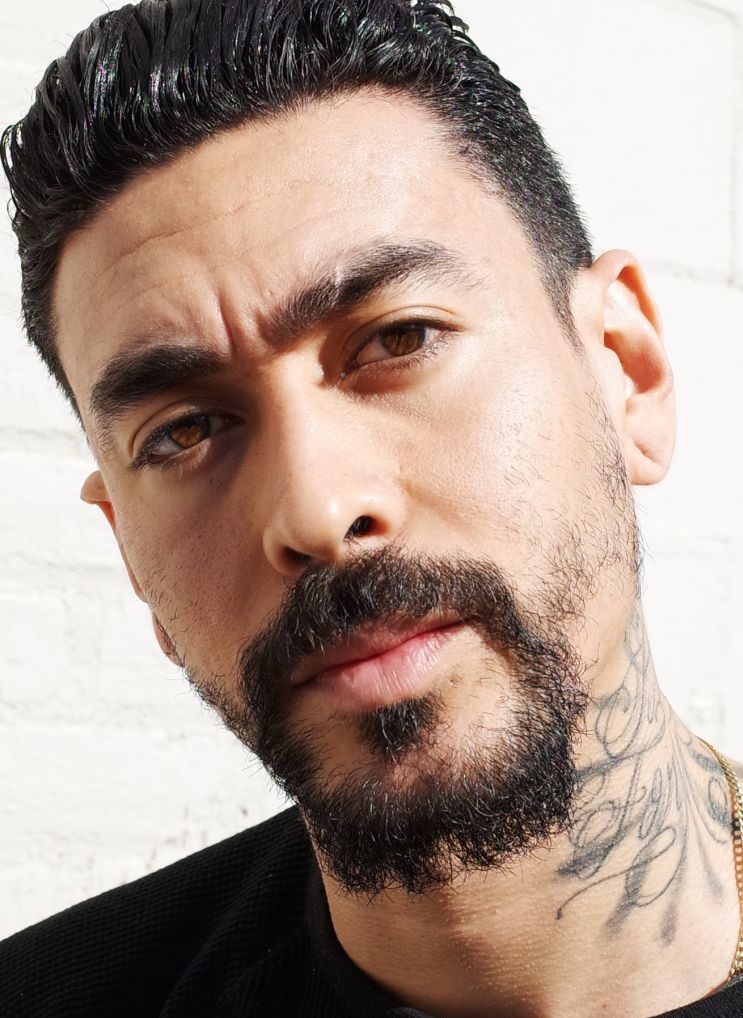 Gino can be seen in a major recurring role for MAYANS (‘Sons Of Anarchy’ Spin-off) season 1 and 2, that is currently airing. As well as a recurring role on the new Amazon series TOO OLD TO DIE YOUNG, that will premiere next year. He is currently recurring on HBO’s THE DEUCE starring James Franco & Maggie Gyllenhaal by writers/creators of “The Wire.”
Gino recurred on the 1/2 hr. TBS series THE LAST O.G. starring Tracy Morgan and on Fox’s THE GIFT. In addition, he recurred on Netflix’s BLOODLINE opposite of Ben Mendelsohn & Kyle Chandler and co-starred in the feature films LILA & EVE playing opposite to Viola Davis & Jennifer Lopez, and BRIAN BANKS.