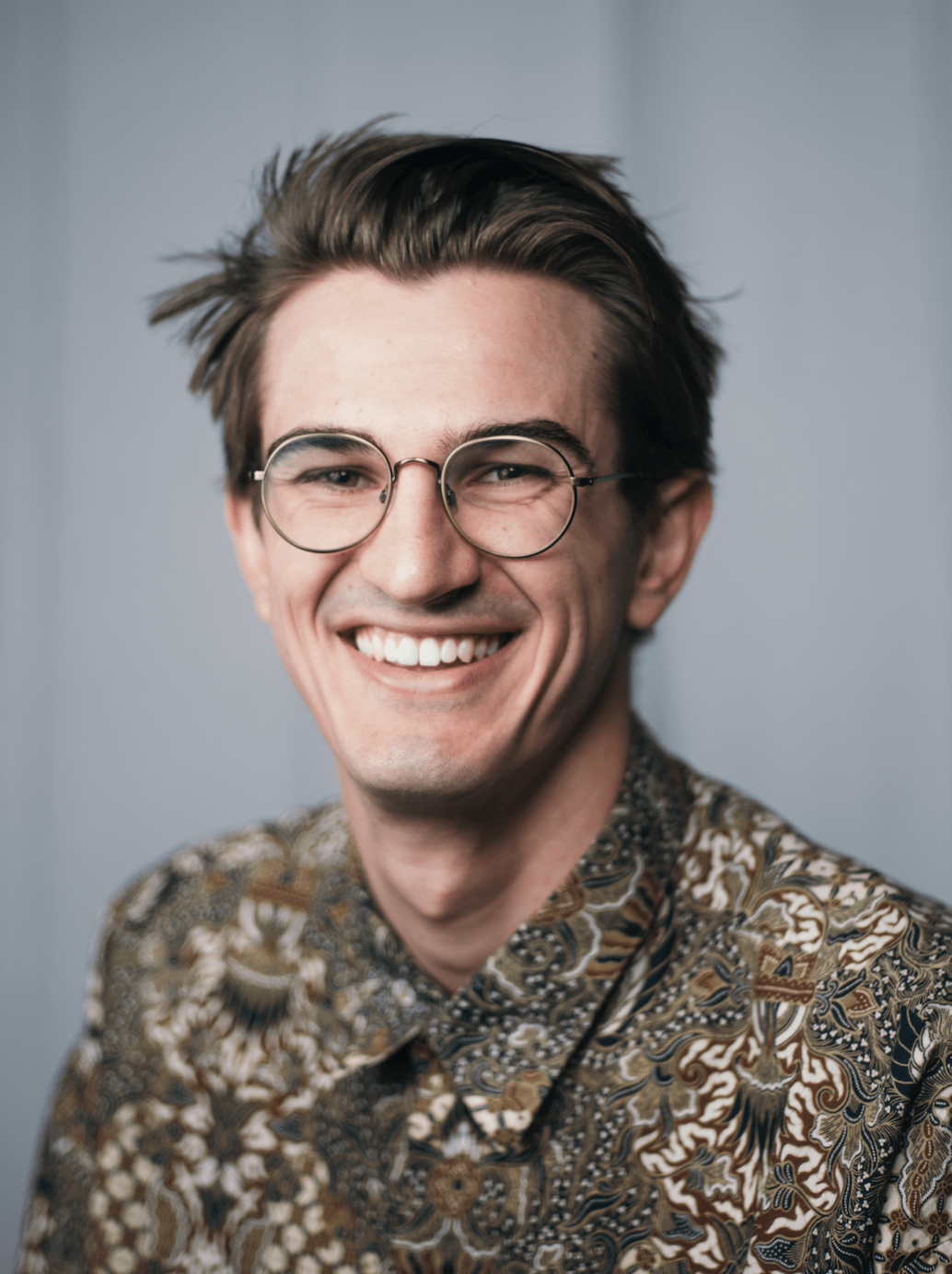 GIAN-PAUL BERGERON  is a comedian, actor, and comedy writer. He is currently the Writers’ Assistant on Season 2 of MINX, and previously he was a Staff Writer on a WGA short form horror comedy series for Netflix and Most (their queer social media platform). He has consulted on and written punch up for PAST MY BEDTIME, an upcoming Audible original from Broadway Video, Max Silvestri, and Leah Beckmann. He also wrote punch up for the Netflix animated comedy Q-FORCE while assisting creator/showrunner Gabe Liedman and voiced “Antoni,” a supporting character with a three-episode arc. Gian-Paul’s comedy writing has been published in McSweeney’s Internet Tendency, Points In Case, and TXT Stories from New Form. He was born and raised in the eclectic Sausalito houseboat community where he used to scrape barnacles, build docks, and tar hulls. One time, he even cleaned out Shel Silverstein’s houseboat after his death. He is represented by Mollie Berg at Avalon and his lawyer is Mahdi Salehi at Hansen Jacobson.