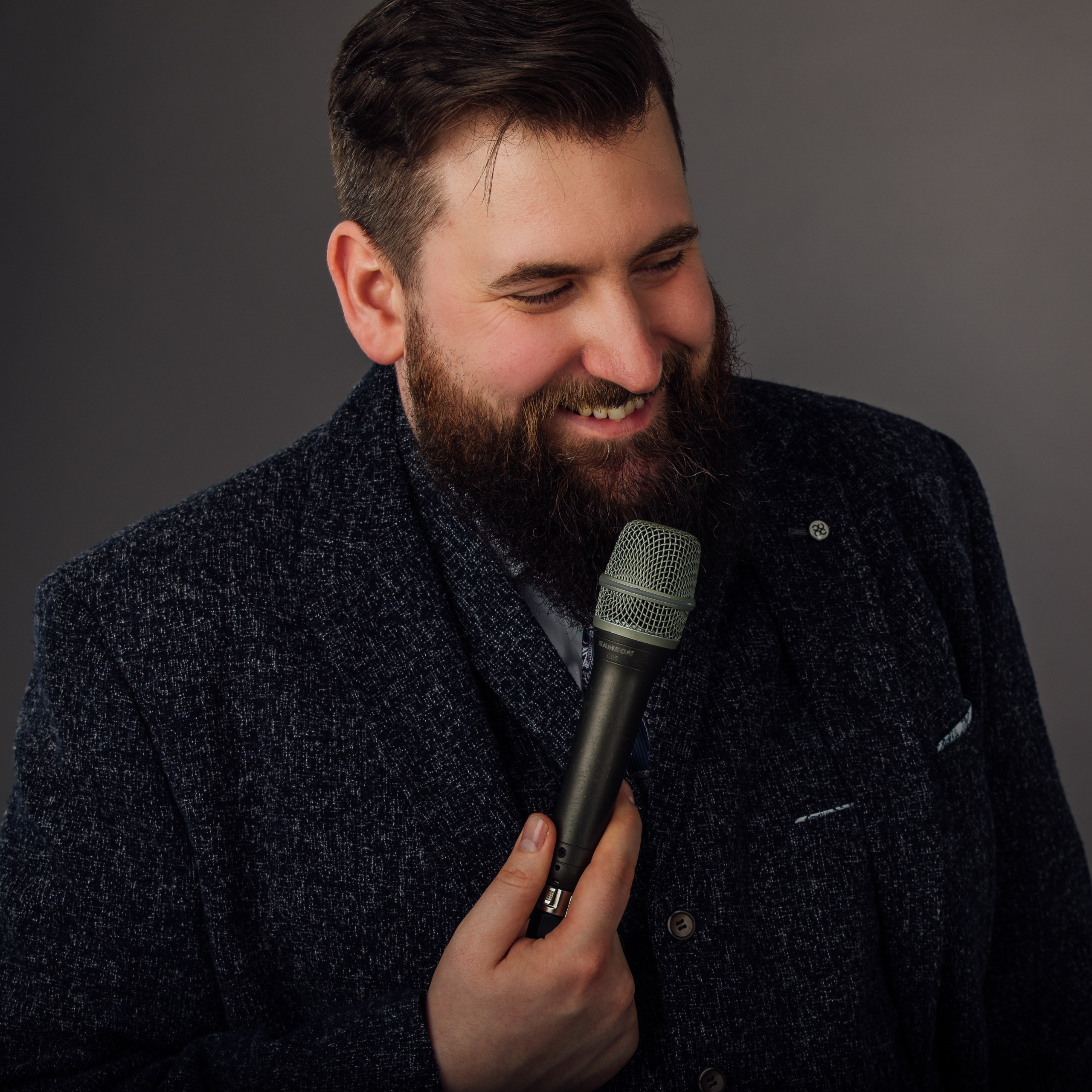 Garrett Millerick is an acclaimed stand up comedian, writer and director most recently seen performing stand-up on the hit US late-night talk show Conan (TBS). He is also the co-host of hit podcast Laughable with Jayde Adams and Red Richardson which was recently picked by the Guardian as one of the funniest podcasts to listen to during the pandemic.

Garrett’s breakout live show Sunflower became one of the best reviewed and most talked about shows of 2018, both at the Edinburgh Fringe Festival and subsequently at London’s Soho Theatre. The show saw packed houses for both runs and regularly added shows to cope with demand. The show was Time Out London’s No.1 Comedy Pick for February 2019, and saw Garrett receive a nomination for ‘Breakthrough Act’ at the 2019 Chortle Awards.  Garrett’s follow up show Smile surpassed Sunflower, once again selling out its run and adding extra shows. The Times called Smile one of the stand out shows of 2019 and The British Comedy Guide named it one of the best reviewed shows of the year in their annual report. Smile transferred to London before touring the UK in 2020.

Both shows were recorded by 800 Pound Gorilla Records and are available to stream and purchase internationally.

He is currently working on a new sitcom which previously recorded a pilot for Audible produced by Hat Trick Productions and starring Jack Dee and Meera Syal. It is currently being developed for television.