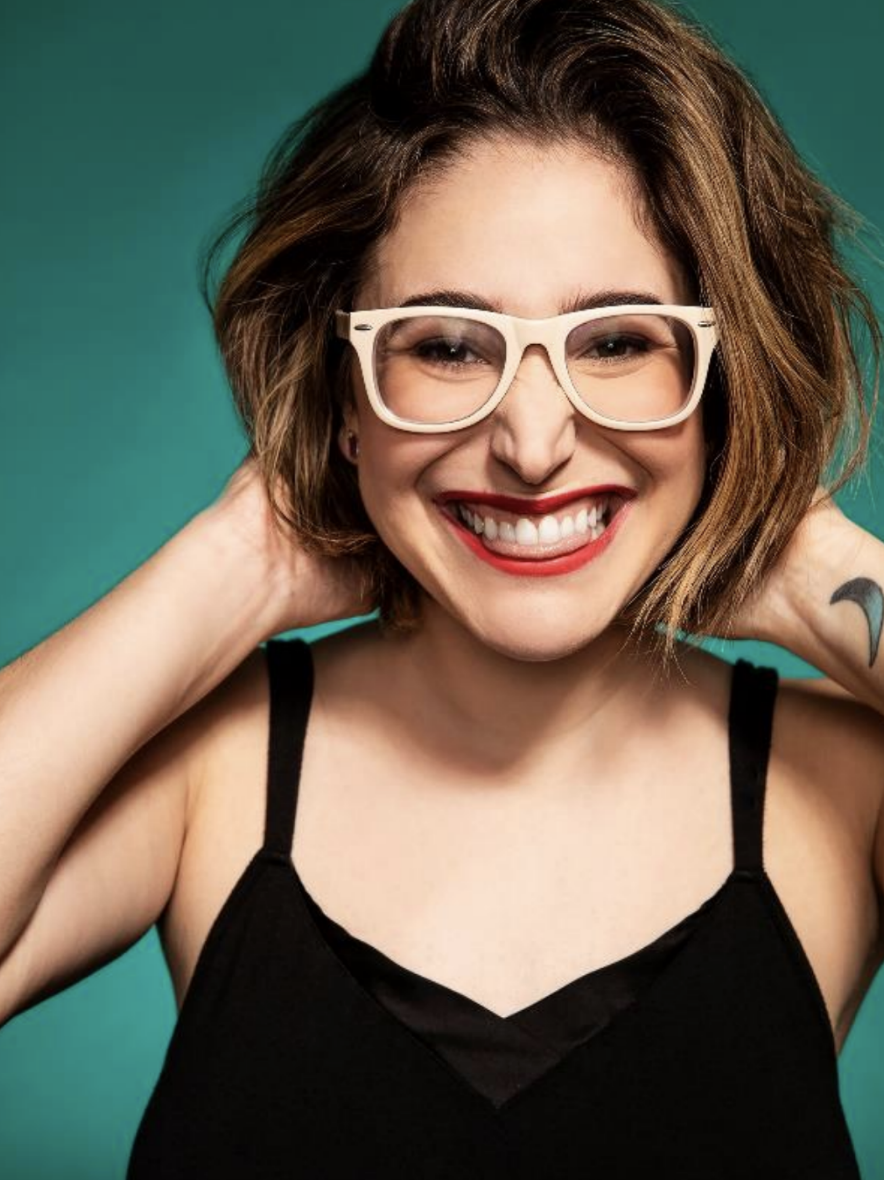 Gaby Dunn is a New York Times bestselling author and comedian living in Los Angeles. Gaby has written on BIG MOUTH (Netflix) and has developed original pilots with MTV, 20th Century Fox, YouTube Originals, FX and Netflix as well as joining the cast of TAKE MY WIFE (Starz) in the role of BRIE. Gaby is the host and creator of the podcast, BAD WITH MONEY WITH GABYDUNN, which is in it’s sixth season. A non-fiction book based on the podcast was published by Simon & Schuster on January 1st, 2019, quickly becoming a bestseller. Gaby co-wrote the novels I Hate Everyone But You, a New York Times bestseller, and the sequel Please Send Help… published on July 16th, 2019. Gaby published her debut original graphic novel, Bury The Lede in partnership with BOOM! Studios, which is currently being adapted as a television series. Both of Gaby’s latest novels garnered a placement on The 20 Best LGBTQ Books of 2019 list by Harper’s Bazaar. Apocalypse Untreated, an Audible Original created by and starring Gaby Dunn, will debut on Audible in September 2020