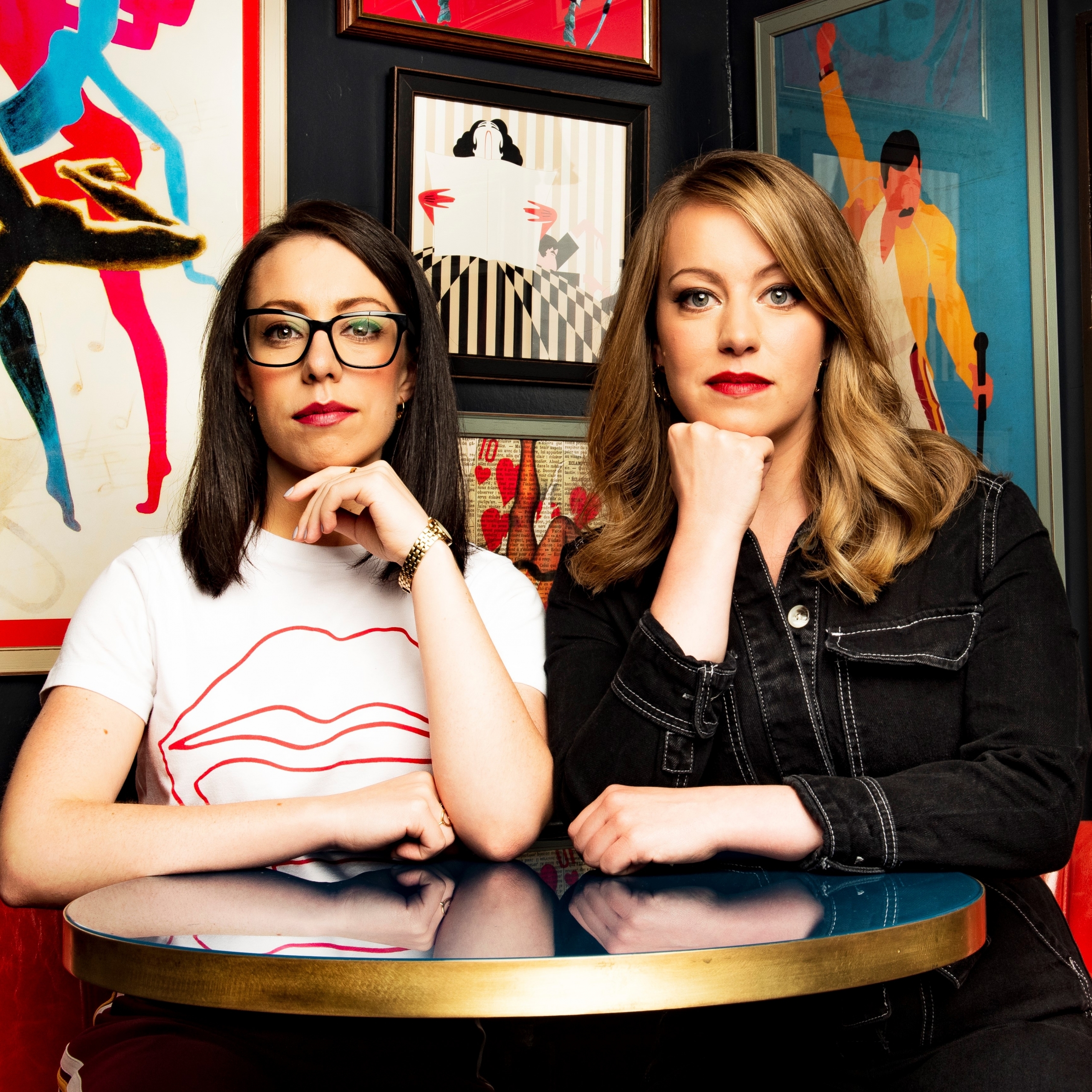 Flo & Joan are the multi-award winning British musical comedy duo, and sisters, Nicola and Rosie Dempsey. The piano/percussion pair have headlined and played to sold-out audiences across the UK, North America and Australia, and their hour-long special is now streaming in over 200 countries on Amazon Prime. In 2019 they debuted at the Melbourne International Comedy Festival and the JFL Montreal Comedy Festival.

The pair have had high-profile television appearances on Live at the Apollo (BBC2), The Royal Variety Performance 2019 (ITV), Jonathan Ross’ Comedy Club (ITV) and The Russell Howard Hour (Sky) and their songs regularly go viral online, most notably with their ‘2016 Song’ which alone has to date received 50 million views across social media. They have written songs for the West End musical Death Drop and written and performed songs for television shows including Horrible Histories (CBBC), Rob Delaney’s Stand Up Central (Comedy Central), BBC Radio 4’s The Now Show and Fresh From the Fringe and This Hour Has 22 Minutes (CBC).

A hugely acclaimed live act, their fourth Edinburgh show, Before the Screaming Starts, completely sold-out its run at the Edinburgh Fringe Festival, added extra shows to keep up with demand, and is currently touring nationally ahead of a run at the Melbourne International Comedy Festival. Their previous shows are Victory Flaps, The Kindness of Stranglers and Alive on Stage. The pair’s accolades include Top 10 Show of the Edinburgh Fringe at the Amused Moose Comedy Awards, Chortle’s Best Music and Variety Act, Leicester Comedy Festival’s Best Musical Act, Montreal Sketchfest Best of the Fest Selection and Toronto Sketch Comedy Festival’s Now Magazine Audience Choice Award and Best of the Fest Selection.