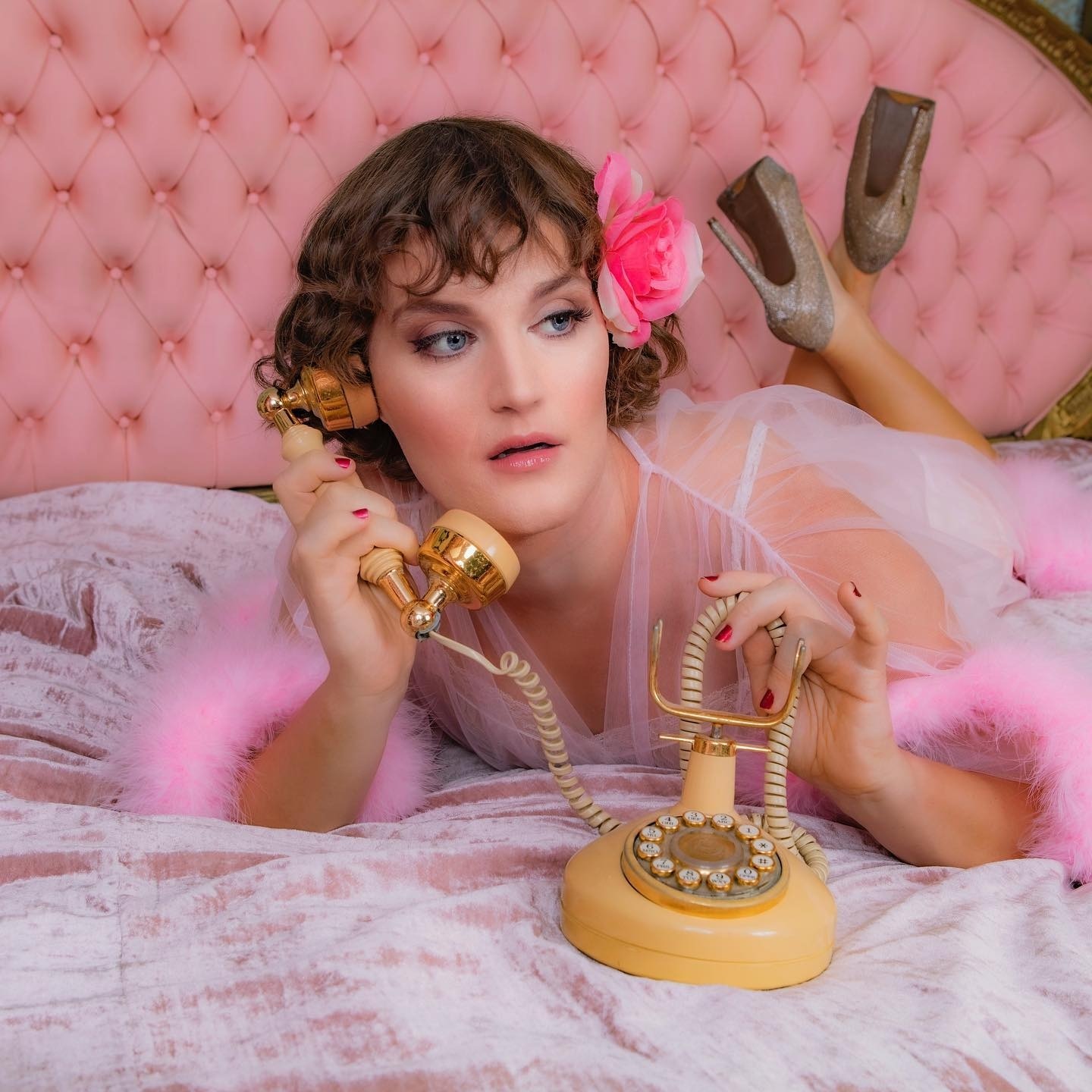 Fifi Dosch has been a stand up comic since 2011, but you’re not going to be able to Google her from around then. That’s probably because she began her career as a man before transitioning into a fabulous lady in 2020! You’ve seen her boy-self on Comedy Central’s Roast Battle. You’ve heard her write jokes on the Comedy Central Roasts and Beavis and Butthead.  Her rapidly blowing up TikTok page (@fifidosch) placed her on E! Online’s list of “21 TikTok Stars to Follow.” She even recently performed on the 2022 Netflix Comedy Festival, and she is the first transgender Paid Regular at LA’s Comedy Store. Fifi is a joyfully fearless and fearlessly joyful lady that will blow an audience away and leave them shaking with laughter.