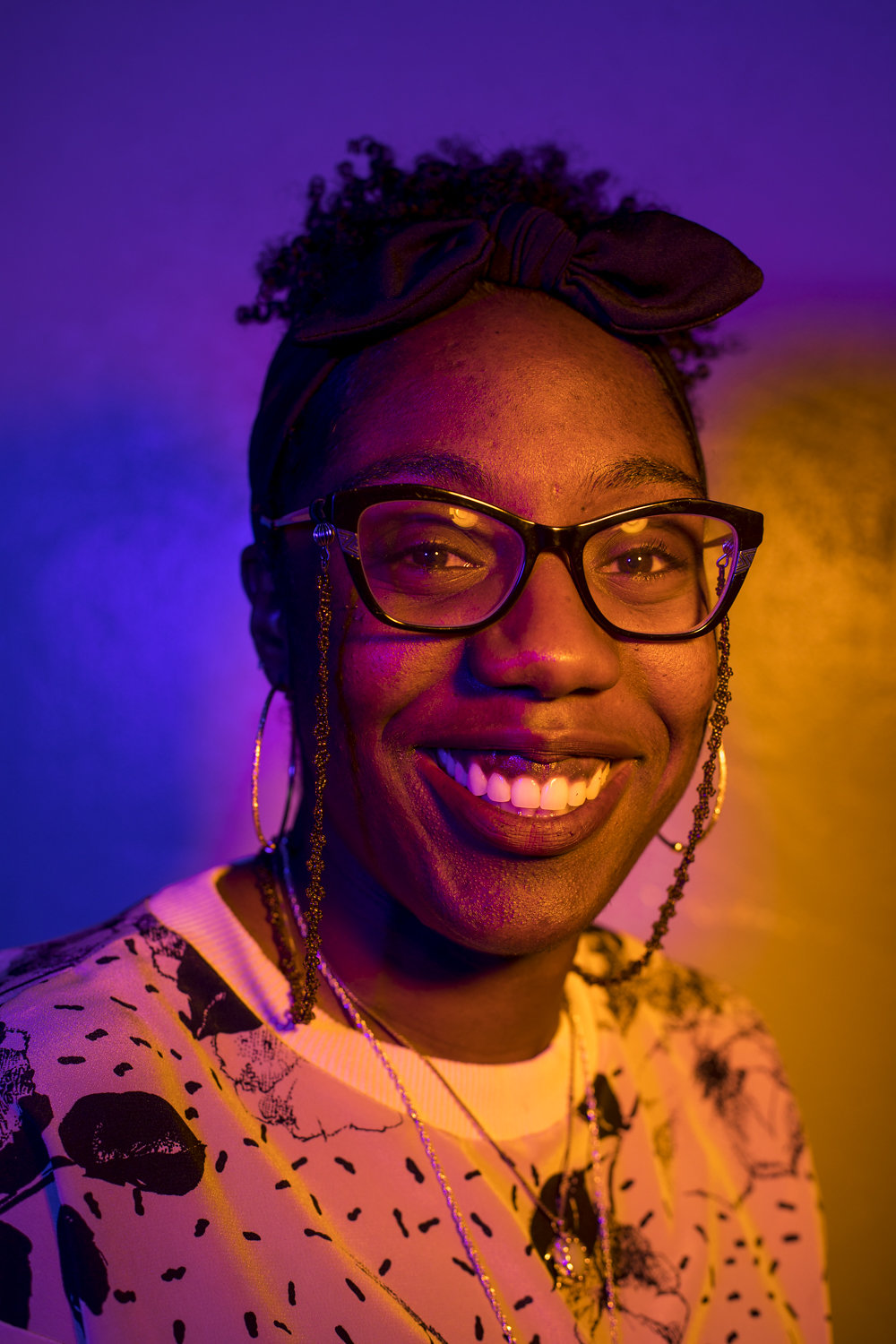 Felicia Folkes is an LA based stand up comedian, writer, and actress. Born and raised in Inglewood, CA, she’s a self described, “Young black woman trapped in an Auntie’s body.” Her comedy is an honest take on the ups and downs of family, love, health, and friendship. She’s a staple of the LA comedy scene, seen regularly in clubs like the Laugh Factory and Improv as well as those weird independent shows on roofs and in people’s backyards (back when live comedy existed!) She’s been seen at comedy festivals across California and at her one woman show she staged at the Dynasty Typewriter about all the people who move to Los Angeles, then shit on it, “It’s Not LA, It’s You!” She’s also been seen/heard on Tyler The Creator’s Golf Media shows “Darius” and “Channel 39“.