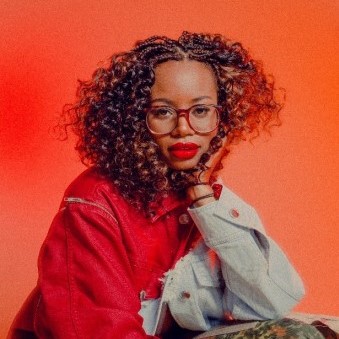 Eudora Peterson is a New York based comedian and writer, whose work has been featured on The Huffington Post, Splitsider, Jezebel, and HBO. Eudora currently performs stand-up at various clubs & festivals throughout the country. Eudora will be appearing as a guest star in season three of TBS’ SEARCH PARTY, as well as HBO’s series by Fred Armisen, LOS ESPOOKYS.