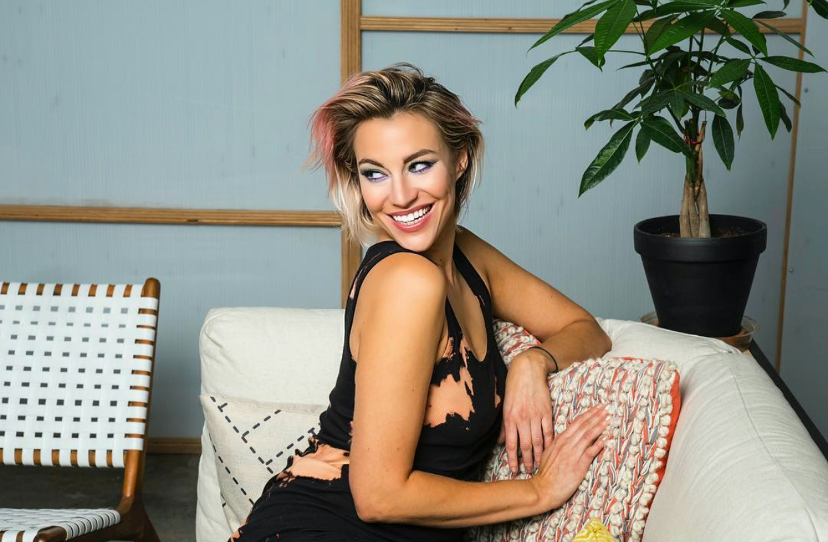 Erin Darling Torralva is a Mexican-American comedian and writer – a touring stand-up comedian, a script consultant for studios and indie films, and creator of Hot Pizza Ass podcast. Currently starring in digital series “Border Patrol” (Official selection of Chicano-Con, ITV Fest, Arizona Underground Film Festival) where she was nominated for Best Actress at Portland Comedy Film Festival for her performance as Azul – a Latinx Border Patrol agent who doesn’t believe in walls, borders, or boundaries when it comes to work and her personal life.

​As a stand-up comedian she’s toured the country and opened for Jeff Garlin, Jim Jefferies, and Steve Byrne to positive reviews describing her as, “That fascinatingly snide girl at the party whom everyone wants to dish with.” You may have heard her voice starring in “Court Ordered” (Funny or Die) or Stan Lee’s “The Reflection” (Funimation) or in Google or Wet n Wild Commercials.