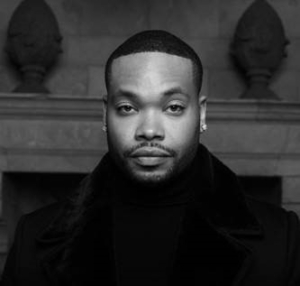 Eric Murphy is a Writer and Voice Actor based out of Los Angeles. He’s currently developing an animated series in which Eric will write and do voiceover. Eric has his own comedic style and prides himself on his ability to bring his young hip perspective to projects. Eric is represented by Avalon Entertainment, and is best known as being the oldest son of legendary comedian Eddie Murphy.