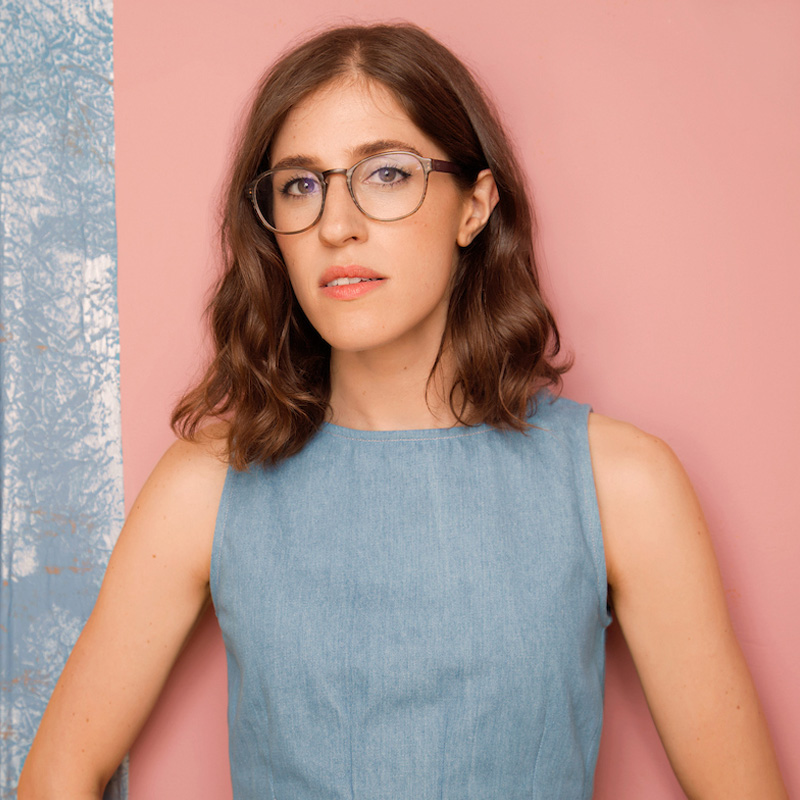 Emmy is a stand-up/actress/writer based in NY. She has appeared on The Late Show with Stephen Colbert, where she is also a staff writer. Previously, she was head writer for the Comedy Central series The President Show. She recently shot a half hour stand-up special for Comedy Central, and she has been highlighted as one of Comedy Central’s Comics to Watch.