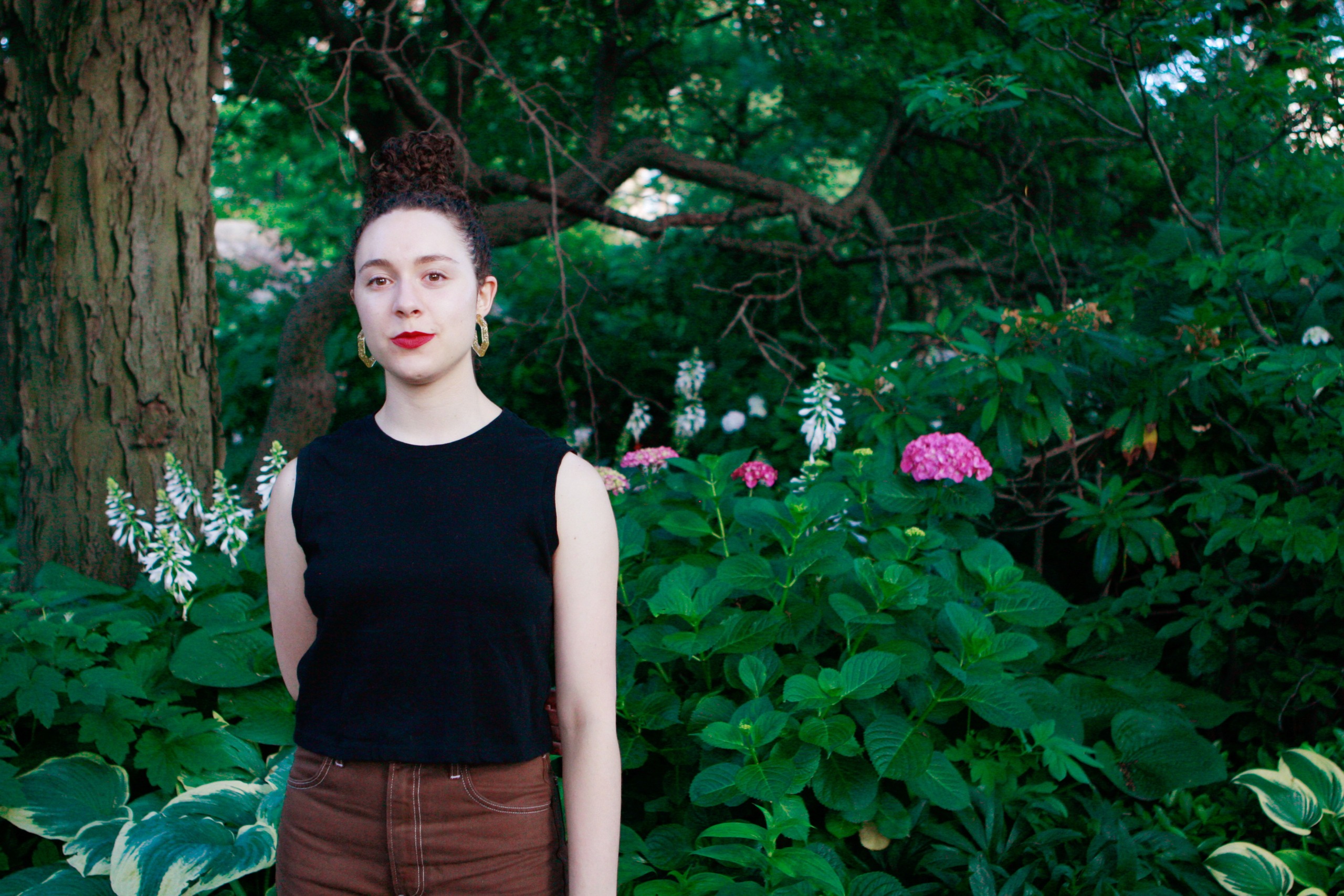 EMILY COHN (she/her) is a New York City-based writer/director focused on all genres of comedy.

“CRSHD,” Emily’s debut feature film, had its World Premiere at the 2019 Tribeca Film Festival and is now streaming on Hulu. In 2019, the NYTimes included Emily as a filmmaker to watch and, in 2012, profiled the docu-web series she made in high school.

Emily’s short films have played and won awards at a number of festivals. She recently directed season one of “Sloppy Jones,” a slasher-comedy featuring Linda Kash and Colin Mochrie, and the pilot episode for “St. Marks,” a Bed-Stuy set broad comedy from creator Donna Augustin.

Outside of writing and directing, Emily has worked as a 1st AD on two feature films as well as several commercials and shorts and, since 2018, as a personal assistant to Wes Anderson.