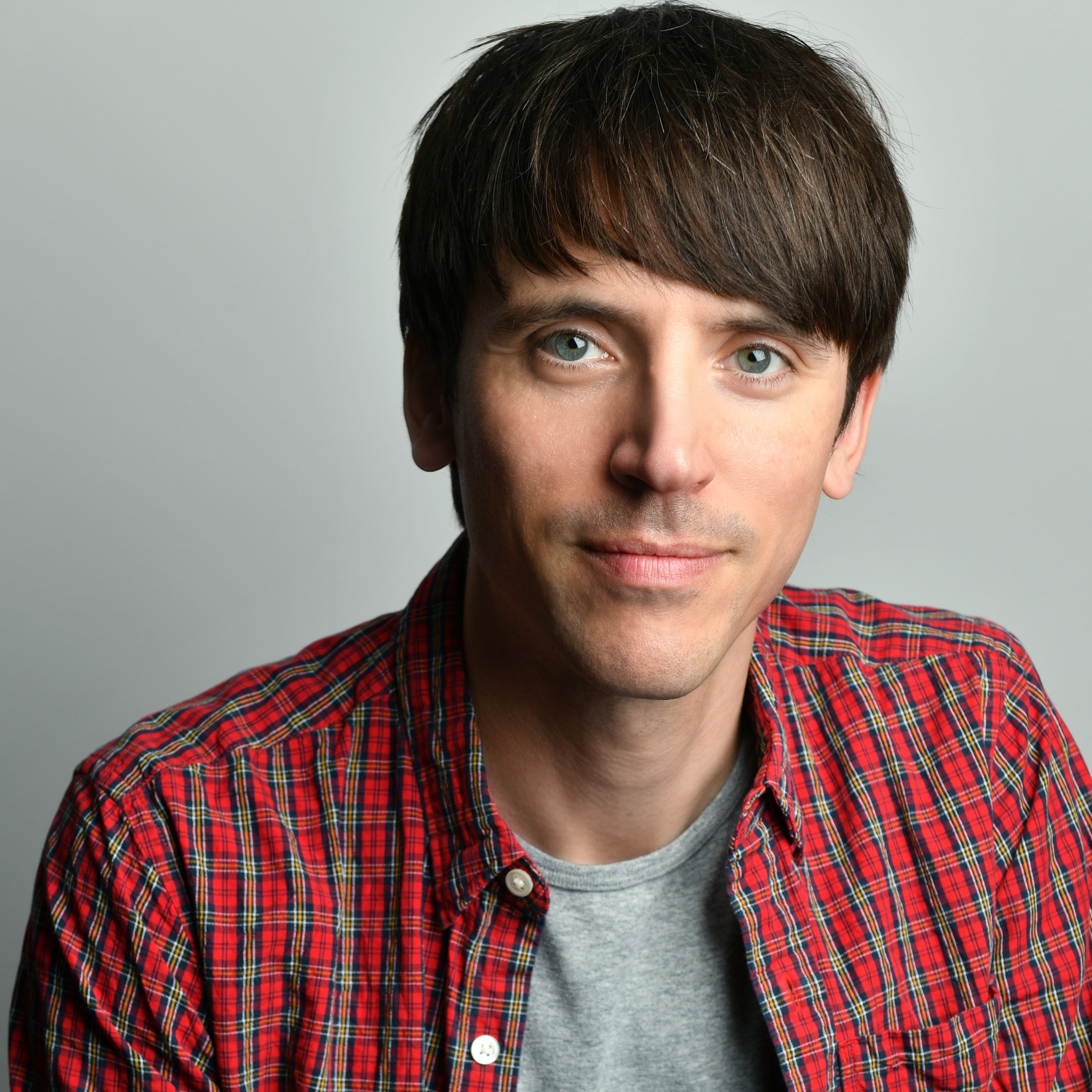 Ed is a BAFTA nominated children’s television presenter and has over 14 years’ experience.

He currently presents CBBC’s RTS nominated Marrying Mum and Dad, as well as 3 times BAFTA nominated comedy travelogue show All Over the Place. They are now on their 8th and 10th series respectively.

Ed was the main continuity presenter on CBBC for 3 years with his cactus sidekick Oucho, and was nominated for a BAFTA for Best Children’s Presenter in 2008. His other CBBC shows include Ed and Oucho’s Excellent Inventions and BBC2 live morning show Transmission Impossible with Ed and Oucho. He also appears regularly in comedy sketches alongside Hacker the dog in Hacker Time, as well as frequent appearances in other CBBC programmes such as Blue Peter.

As well as presenting Ed is also an experienced voice-over artist, having regularly recorded V/O for Nickelodeon and BBC continuity, Red Bee Media and the BAFTA winning spin off series All Over The Workplace.

Ed began his career performing stand-up and later gave up his job as a TV researcher to become a full-time actor and television presenter. He has appeared on show including Smack the Pony and Green Wing

Ed has supported Greg Davies on his Back Of My Mum’s Head tour and annually compere’s at the Glastonbury Festival. He has enjoyed taking part in 8 pantomimes around the country and In 2019 he was nominated for Best Comic in the Great British Pantomime Awards.

Ed also presents events for BAFTA and works on a number of corporate projects for clients such as Puffin Books, as well as having presented live, worldwide cinema broadcasts of the British Museum’s Pompeii and Vikings exhibitions.