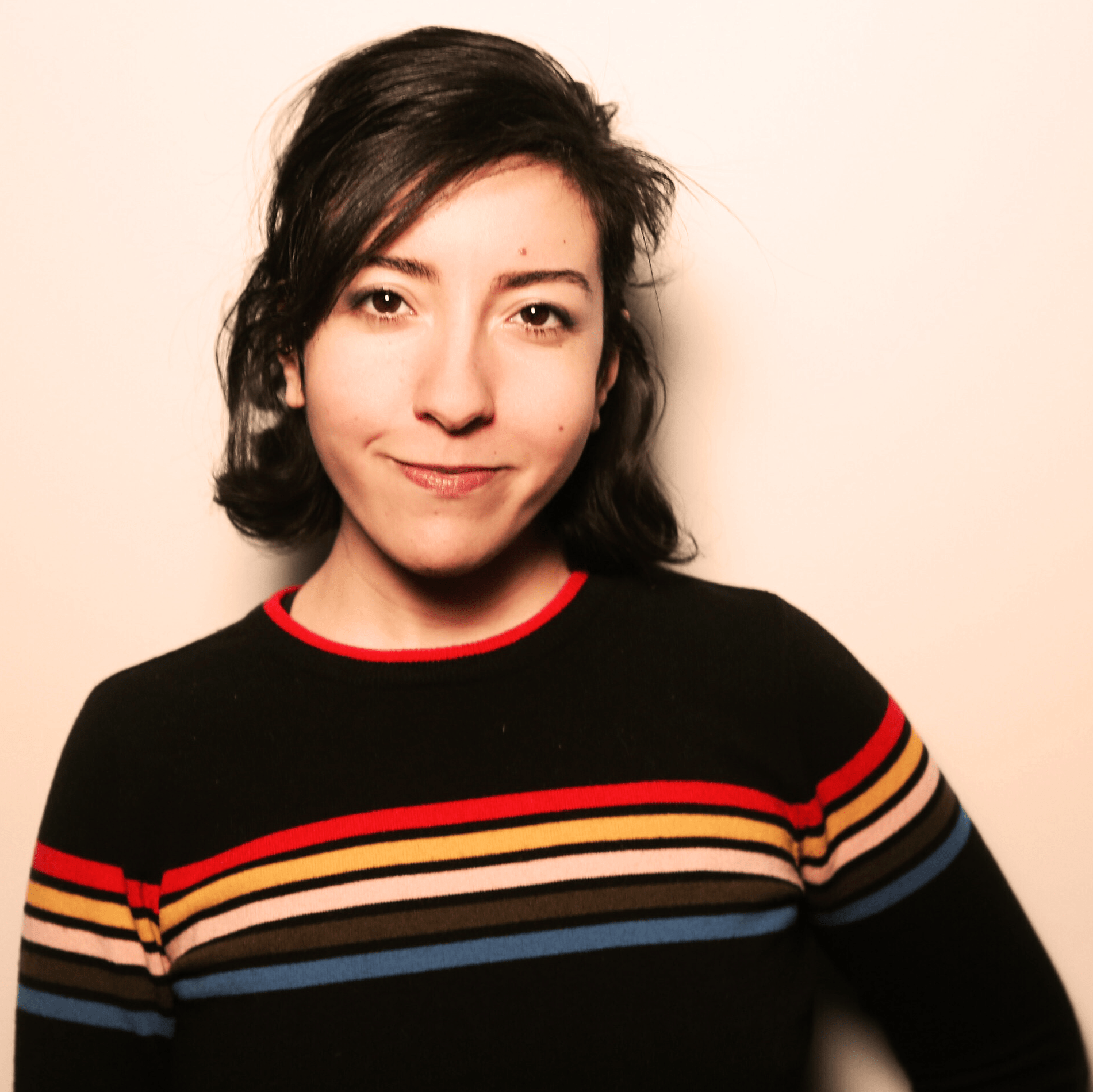 She was named one of Team Coco/TBS’s “Comics to Watch” at the New York Comedy Festival and made her late-night TV debut on CONAN. She has also appeared on Night Train with Wyatt Cenac (Starz), This Week at the Cellar (Comedy Central), 2 Dope Queens (WNYC), Danny’s House (Viceland), and CC: STAND UP (Comedy Central), where her set currently has almost 3 million views.

Dina has participated in the prestigious Sundance Episodic Lab and was a writer on BJ Novak’s anthology series The Premise, for FX. She also hosts the podcast/YouTube series Party Line with Dina & Sami wrote on an animated project with Ramy Youssef.