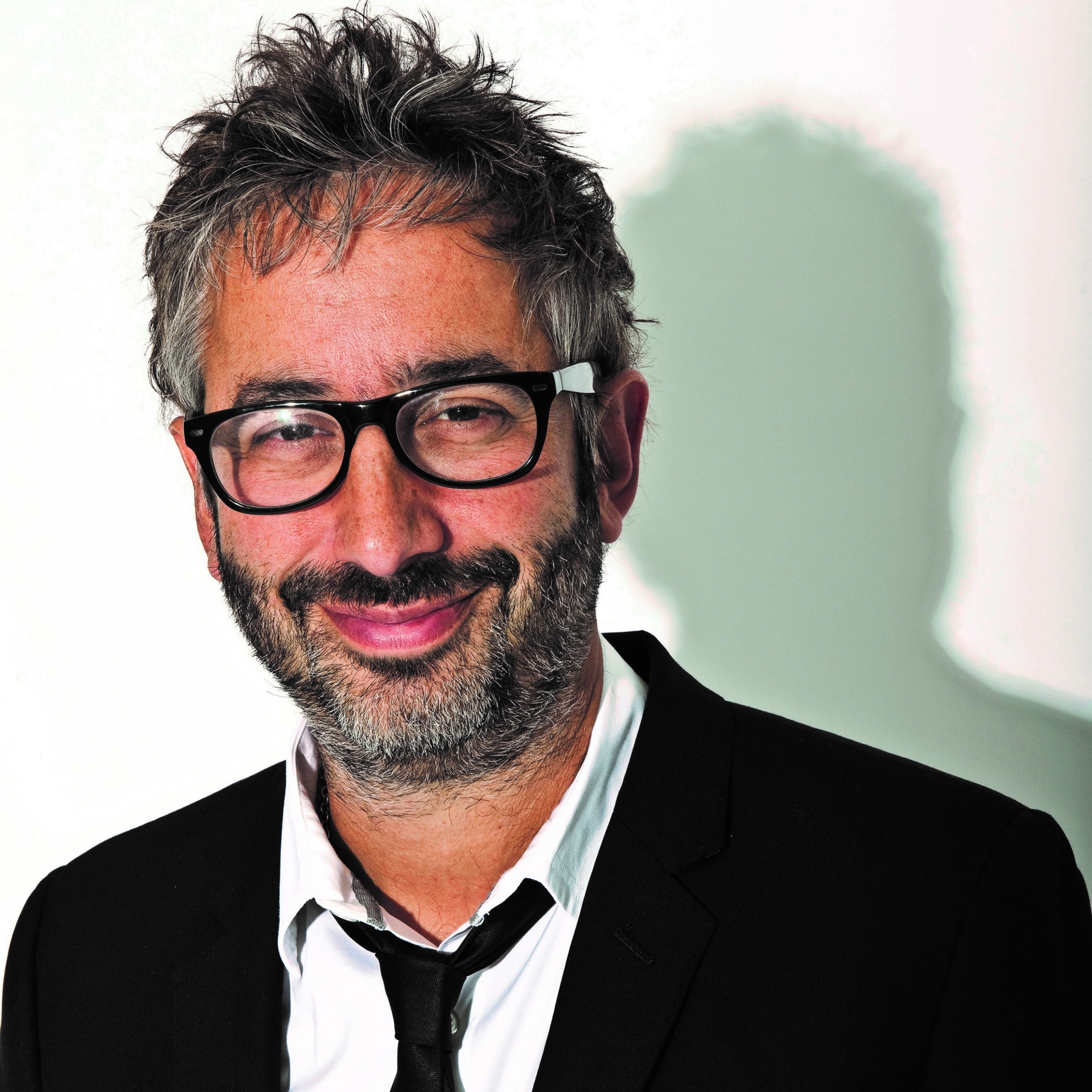 David Baddiel is a comedian, author, screenwriter and television presenter.

In 1992, he performed to 12,500 people with Rob Newman at the Wembley arena in the UK’s first ever arena comedy show and was credited as turning comedy into “The New Rock’n’Roll”. This followed the hit TV shows The Mary Whitehouse Experience (BBC2) and Newman and Baddiel in Pieces (BBC2). David later created and presented – with Frank Skinner – Fantasy Football and Baddiel & Skinner Unplanned. Alongside The Lightning Seeds, the pair also wrote the seminal football anthem Three Lions. David has made several acclaimed documentaries, including the 2016 travel documentary David Baddiel On The Silk Road (Discovery) and in 2017, The Trouble with Dad (Channel4). More recently he created and presented Confronting Holocaust Denial and Social Media, Anger and Us on BBC2.

David has published nine hugely successful children’s books (The Person Controller, AniMalcolm, The Boy Who Could Do What He Liked, Birthday Boy, Head Kid, The Taylor Turbochaser, The Parent Agency, Future Friend and The Boy Who Got Accidentally Famous) and Most recently he published the Sunday Times bestselling non-fiction polemic Jews Don’t Count, and due to the success of this book, David has also written and presented a documentary under the same title for channel 4. This is due to be released in late 2022.   four critically-acclaimed adult novels (The Death of Eli Gold, Time For Bed, Whatever Love Means and The Secret Purposes), as well as writing the hit comedy film The Infidel.

David Baddiel returned to stand-up comedy in 2013 with his critically acclaimed show, Fame: Not The Musical. In Spring 2016 David premiered My Family: Not the Sitcom, which ran on London’s West End for 15 weeks and was nominated for an Olivier Award. His latest show, Trolls: Not the Dolls, toured in 2020 and 2021.