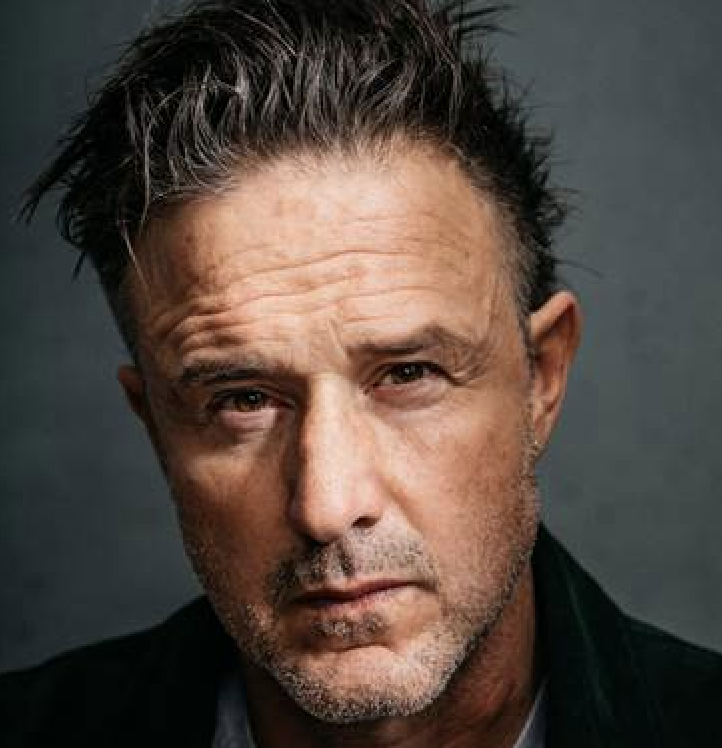 David Arquette has over years of professional acting, directing and producing experience and has appeared in a multitude of films including the SCREAM franchise, HAMLET 2, THE GREY ZONE, STEALING SINATRA, NEVER BEEN KISSED, EIGHT LEGGED FREAKS, BUFFY THE VAMPIRE SLAYER, DREAM WITH THE FISHES, etc. Most recently David can be seen opposite Joe Keery (STRANGER THINGS) in the 2020 Sundance thriller SPREE. David Just recently wrapped an arc opposite Jerry O’Connell in the series CARTER, as well as a role on CREEP SHOW for AMC and most recently in David Ayer’s DEPUTY opposite Stephen Dorf for Fox. David was also most recently in the Sundance film MOPE this year opposite Nathan Stewart-Jarrett and Kelly Sry. He also just wrapped a feature with Lucas Jade Zumann, and also recently wrapped back to back lead roles in a new Duplass Brothers Produced feature titled MISEDUCATION OF BINDU and MOBTOWN opposite Jennifer Esposito and PJ Byrne.