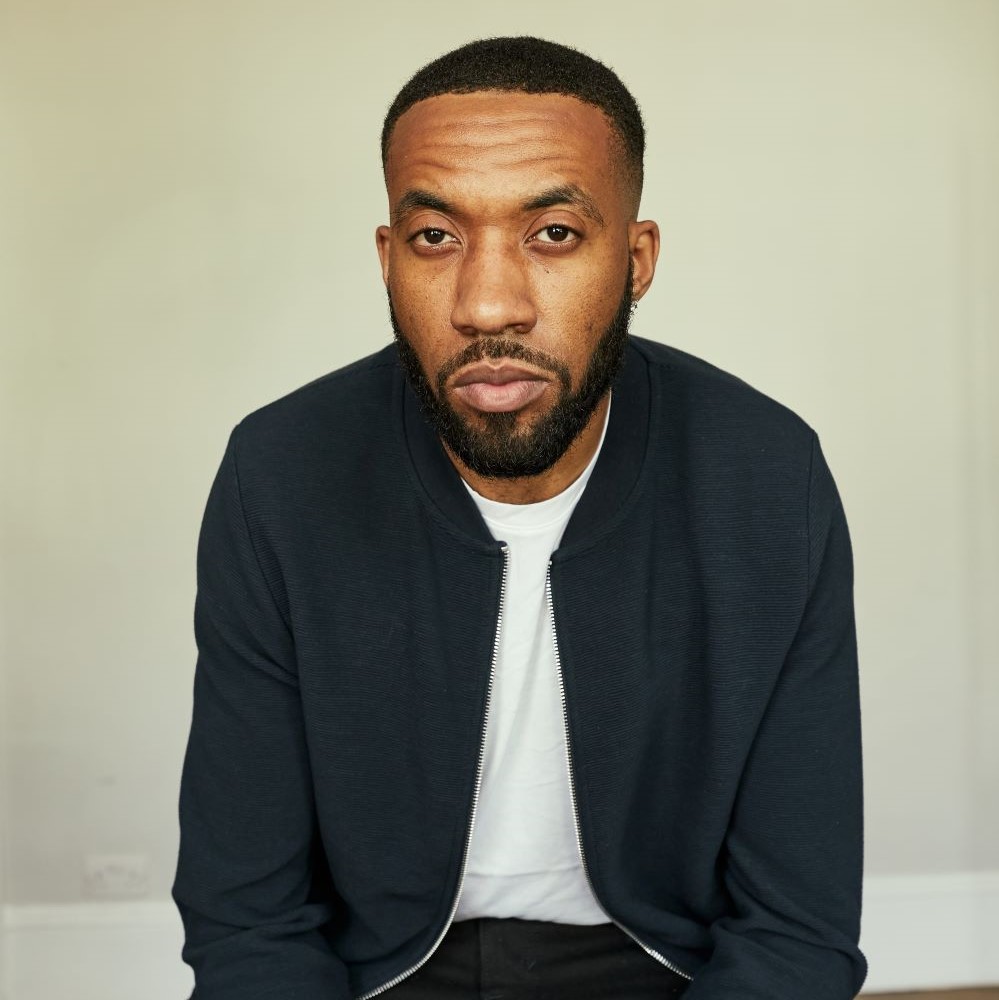 A comedian, host and podcaster born and raised in Harlow, to Jamaican parents, Darran Griffiths has a blend of Caribbean confidence and Essex irreverence. Flagrant, thought-provoking and funny.

He has performed at some of the top comedy clubs in London, as well as sold out shows at the Hackney Empire and the Indigo at the O2. He has also been tour support of Russell Howard, Simon Brodkin, Iain Stirling, and BBC Radio’s Aurie Styla, and part of the national WAHALA Tour: Jamaica vs Africa, with Britain’s Got Talents’ Kojo Anim.

To date, he has already appeared on television and radio, including Yanga TV, BBC Radio and Pulse88 FM, where he presented and produced a weekly Saturday morning radio show called the Saturday Morning Hangover.

He also hosts a weekly podcast called Griff’s Brain Dump, where he discusses his personal life and current affairs.