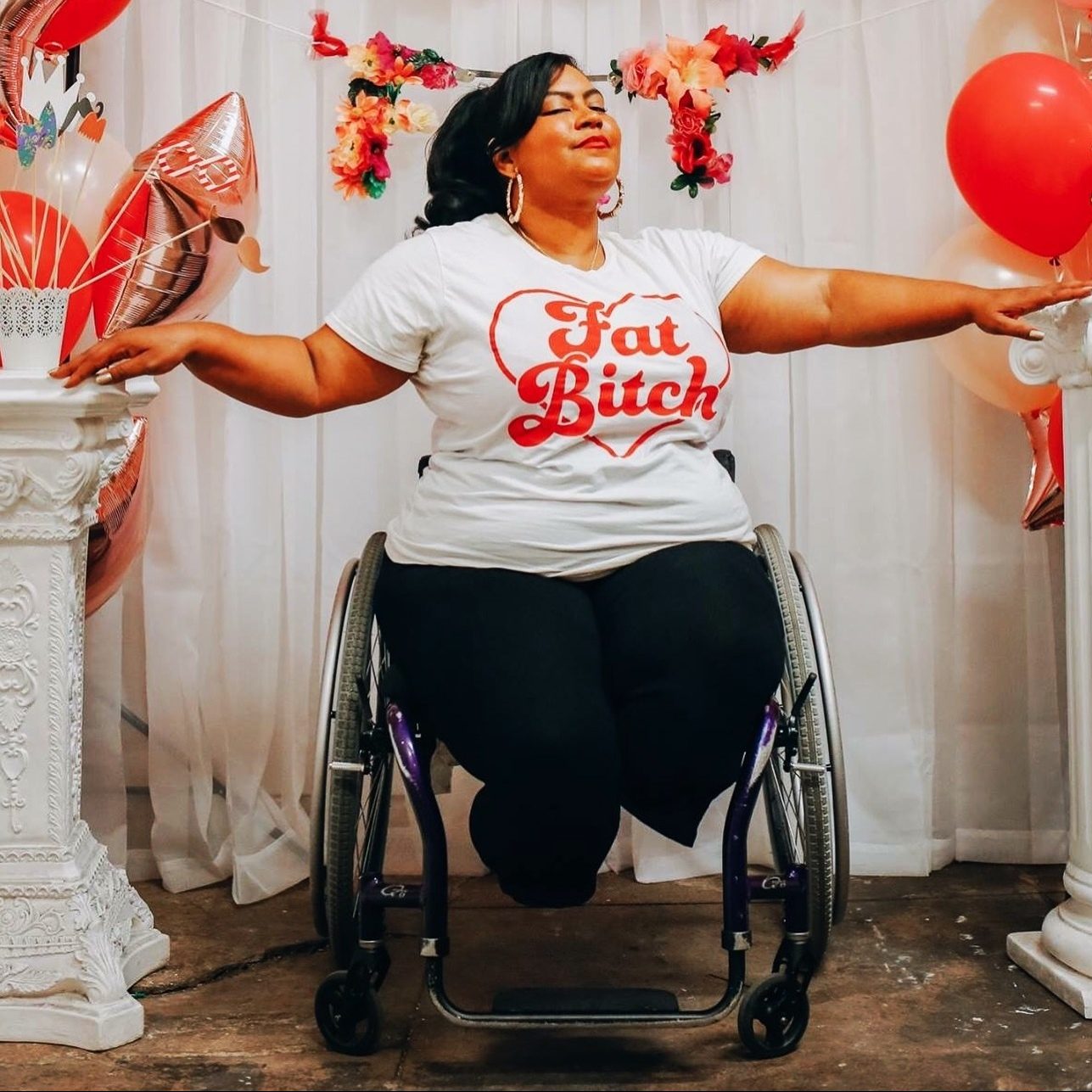 Danielle Perez is a Los Angeles based comedian, actor, writer and disability rights activist. Profiled by The Los Angeles Times after a standout performance in the 2020 CBS/Viacom Showcase, Danielle can next be seen in season 2 of the Emmy nominated series Special streaming now on Netflix and will also star alongside Jodie Sweetin and Alec Mapa in the upcoming romantic comedy Swipe Right. A 2018 and 2019 StandUp NBC Semifinalist, she has opened for Maria Bamford, Josh Gondelman, Guy Branum, and Cristela Alonzo. Her personal and biting stand-up can be heard on Roxane Gay and Tressie McMillan Cottom’s podcast Hear To Slay. Funny, feminist, and fierce, this bold Afro-Latina isn’t afraid to get personal. Danielle has been profiled by CNN, Refinery29, Great Big Story, Forbes, and in 2018 Los Angeles Magazine featured her as one of the “13 Powerful Women Who Are Making L.A. a Better Place.” Not just a performer, Danielle is an advocate and advisor at Joey Soloway’s 5050by2020, an intersectional arm of the Time’s Up movement. This year she spoke with NALIP at the Sundance Film Festival on the importance of disabled Latinx inclusion in entertainment. In 2015 Danielle became an internet sensation when a clip of her winning a treadmill on The Price Is Right, went viral. She appeared on Jimmy Kimmel Live! for her hilarious reaction to winning the awkward prize. Danielle is the producer and host of Wow Rude, a comedy podcast with her bestie Madison Shepard and EXTRA, a live comedy show at The Silverlake Lounge. For upcoming comedy show dates and strong opinions about brunch follow Danielle on Twitter and Instagram @divadelux