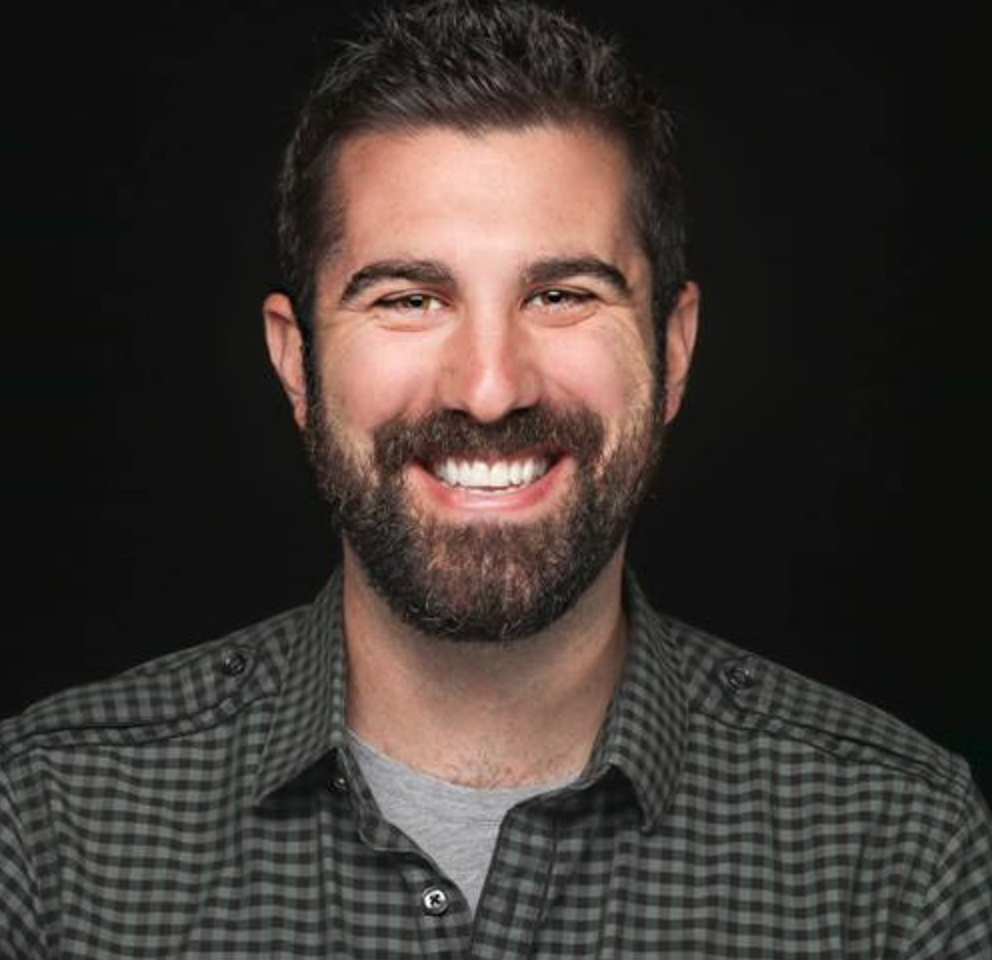 Daniel Errico is a best-selling children’s book author and kids’ media producer. His works include multiple number one best-sellers with Barnes & Noble, and his fourth picture book is set for release in 2022 by Magination Press. Errico is the creator, writer, and executive producer of the groundbreaking Hulu Original series The Bravest Knight, recipient of GLAAD, Parents’ Choice, Common Sense Media, and MIPCOM awards for excellence. His features include the United Nations, PBS, Entertainment Weekly, The Today Show, Good Morning America, and USA Today. He’s also the founder of freechildrenstories.com, where his children’s stories are read over six million times each year.