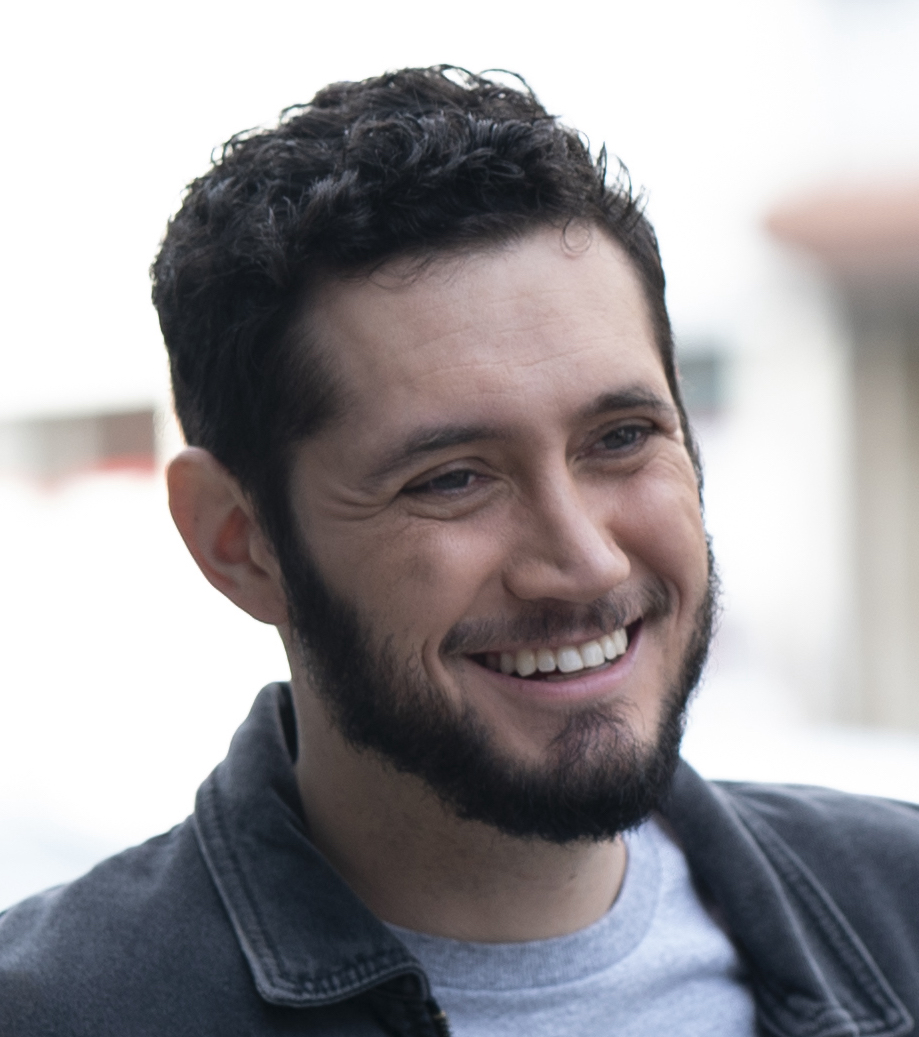 Dan Perlman is a comedian, writer, and director from New York City. He is the executive producer, co-creator-writer-star of Showtime’s critically-acclaimed comedy series, Flatbush Misdemeanors, which recently wrapped its second season.

Dan co-created the award-winning digital series of the same name, which served as the foundation for the Showtime show. Made on zero-budget, the first installment became Oscar-qualified after winning the Grand Jury Award for Best Narrative Short at the 2018 Florida Film Festival.

As a stand-up, Dan has been featured on Comedy Central and was named one of the New Faces at the Montreal Just For Laughs Festival. His writing has also appeared in The New Yorker. Previously, Dan created and wrote an animated series, That’s My Bus!, which received a pilot order from FOX, and appeared on The Iliza Shlesinger Sketch Show on Netflix.

Dan wrote and directed a short film, Cramming, which won the Audience Award at the 2020 Brooklyn Film Festival and First Prize at the 2020 Rhode Island International Film Festival. In May 2020, he released his debut stand-up album, EMERGENCY CONTACT.