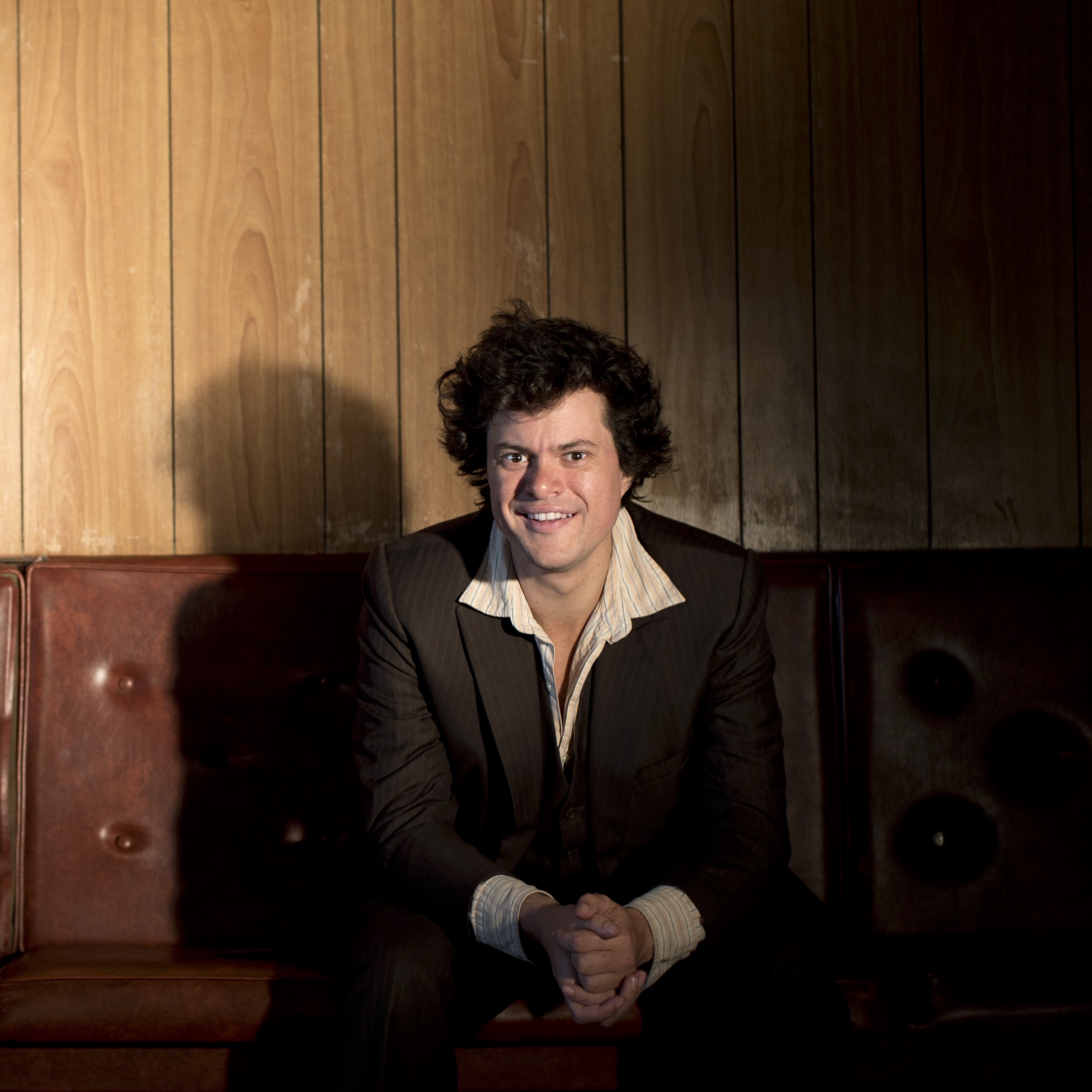 Dan Atkinson is a stand-up comedian, writer and producer. In recent years his work behind the camera has become more prominent, having produced The Russell Howard Hour (Sky One), Unspun with Matt Forde (Dave), Russell Howard’s Good News (BBC Three/BBC Two), and Live at the Electric (BBC Three) which he also script-edited. Dan has also written for Russell Howard’s television shows.

Dan has received a Chortle Award nomination for Best UK Compere and previously compered the Edinburgh and Beyond National Live Tour, hosted the late night, copyright-infringing Comedy Countdown for eight consecutive years, and co-created and performed in comedy show Git, alongside Jon Richardson and Lloyd Langford