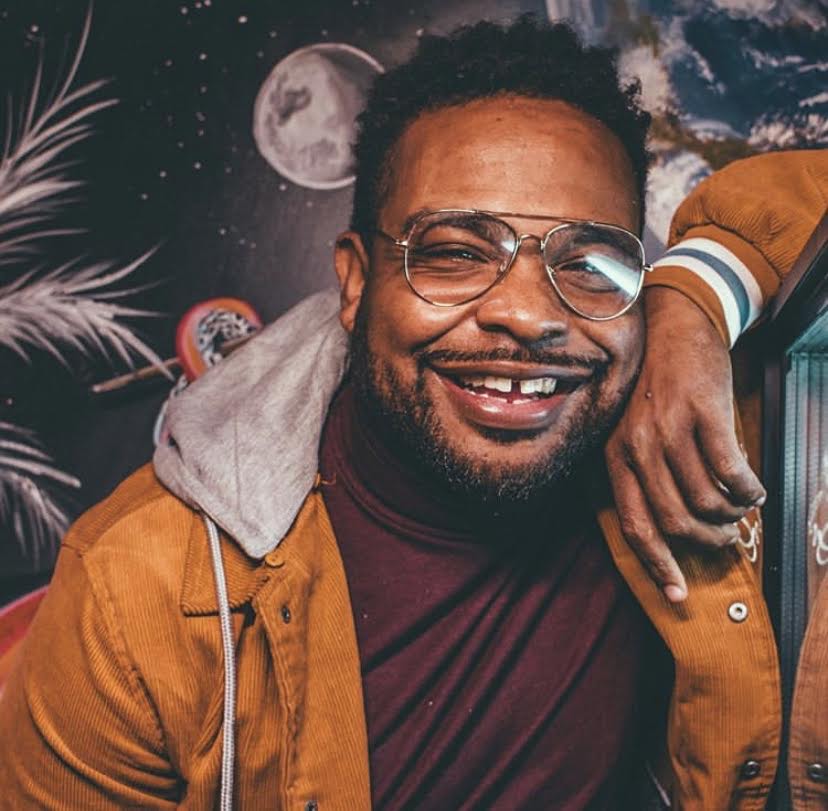 Clark Jones has been listed as one of the top 11 comedians by BET.com and his standup has appeared on HBO’s “Crashing”, “Night Train with Wyatt Cenac” on Starz, and the “2 Dope Queens” podcast. While in New York he has hosted the lauded Comedy at the Knitting Factory, been named one of Brooklyn’s 50 funniest people, and performed in sketches for Comedy Central and Amanda Seales’ popular Get Your Life web series. Clark was also a recurring character on FOX NFL Sunday’s pregame show and recorded stand-up on season 9 of Comedy Central’s “Feature” series.
His debut album “First of All” reached the top spot in its week’s release and is streaming on all networks and he recently wrote on season 1 of “Run the World” on the Starz network.
ig: @theeclarkjones
twitter: @theeclarkjones
This website uses cookies to improve your experience. We'll assume you're ok with this, but you can opt-out if you wish. Cookie settingsACCEPT
Cookies Policy