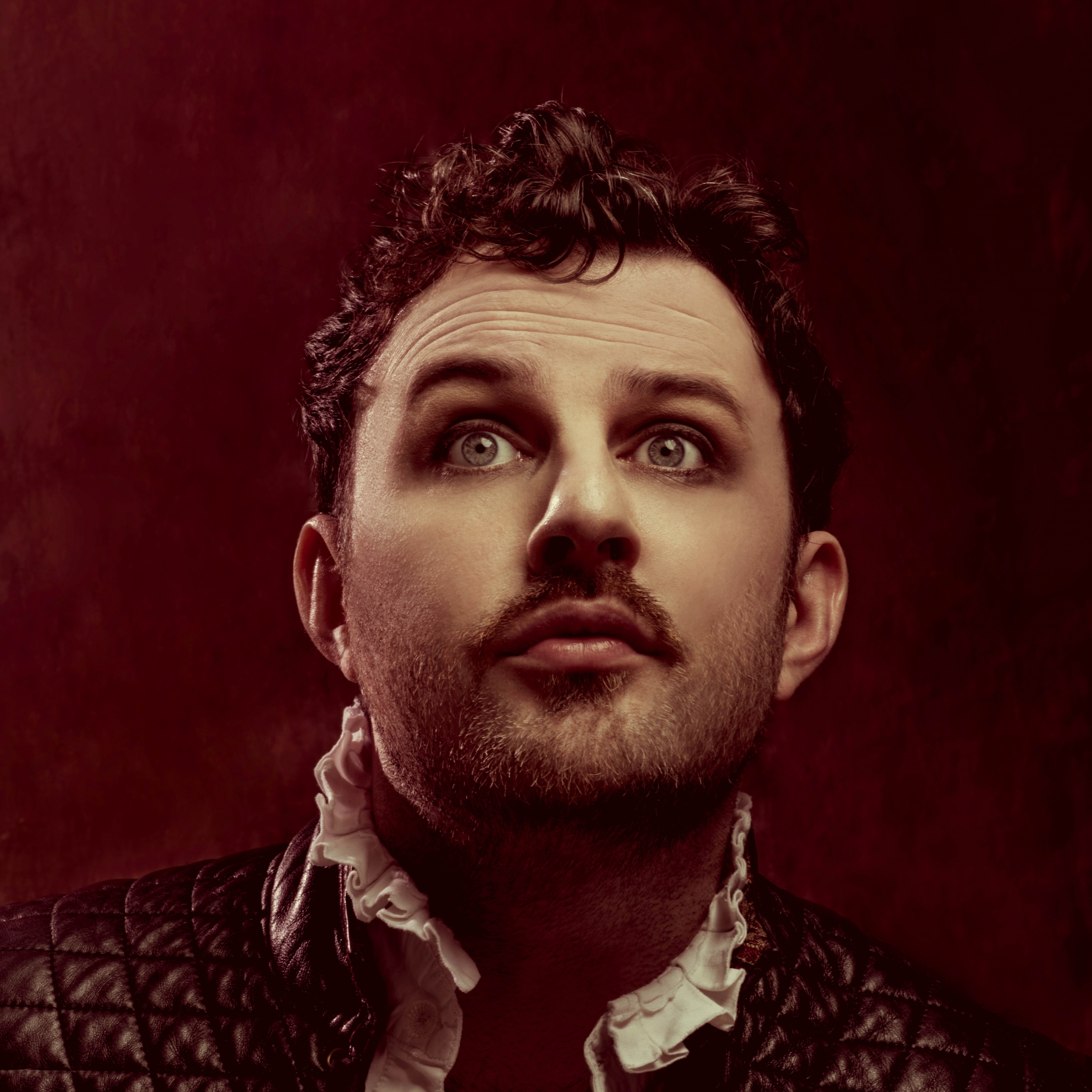 Ciarán Dowd is an Irish comedian, actor and writer and winner of the 2018 Edinburgh Comedy Award for Best Newcomer. His debut solo show Don Rodolfo was described as “the single funniest thing you will see this year” (Telegraph). He returned to the Edinburgh Fringe Festival this year with the third and final instalment of this character in King Rodolfo which received four stars from The Telegraph.

In 2021 he adapted the show into a short for BBC2 which received stellar reviews “a perfect ten minutes” (The Sunday Times).

Ciarán was a member of the critically acclaimed sketch group BEASTS. BEASTS have made numerous appearances on BBC Radio 4, were nominated for the Amused Moose Comedy Awards in 2014 and their sell out shows were among the top reviewed shows at the Edinburgh Fringe in 2014, 2015 and 2016.