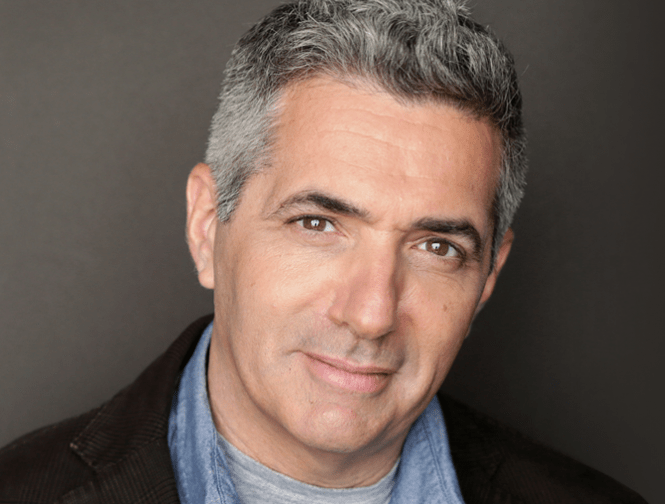 Chuck Sklar is a comedian, film and television writer, and television producer. He is known for comedy writing on various shows, including The Chris Rock Show, The Man Show, and Weekends at the D.L. In 2012, Sklar and Chris Rock produced a pilot featuring San Francisco comedian, W. Kamau Bell, launching the FX television network show Totally Biased with W. Kamau Bell. He was a writer on the film Good Hair, the series Everybody Hates Chris, as well as half-hour pilots for FX, Fox, HBO, and MTV. He has served as the head writer for The Late Late Show and a writer on Comedy Central’s Why? With Hannibal Buress, head writer for The 88th Academy Awards hosted by Chris Rock, as well as a host producer on Fox’s Beat Shazam, and Showrunner on The Hollywood Puppet Show.