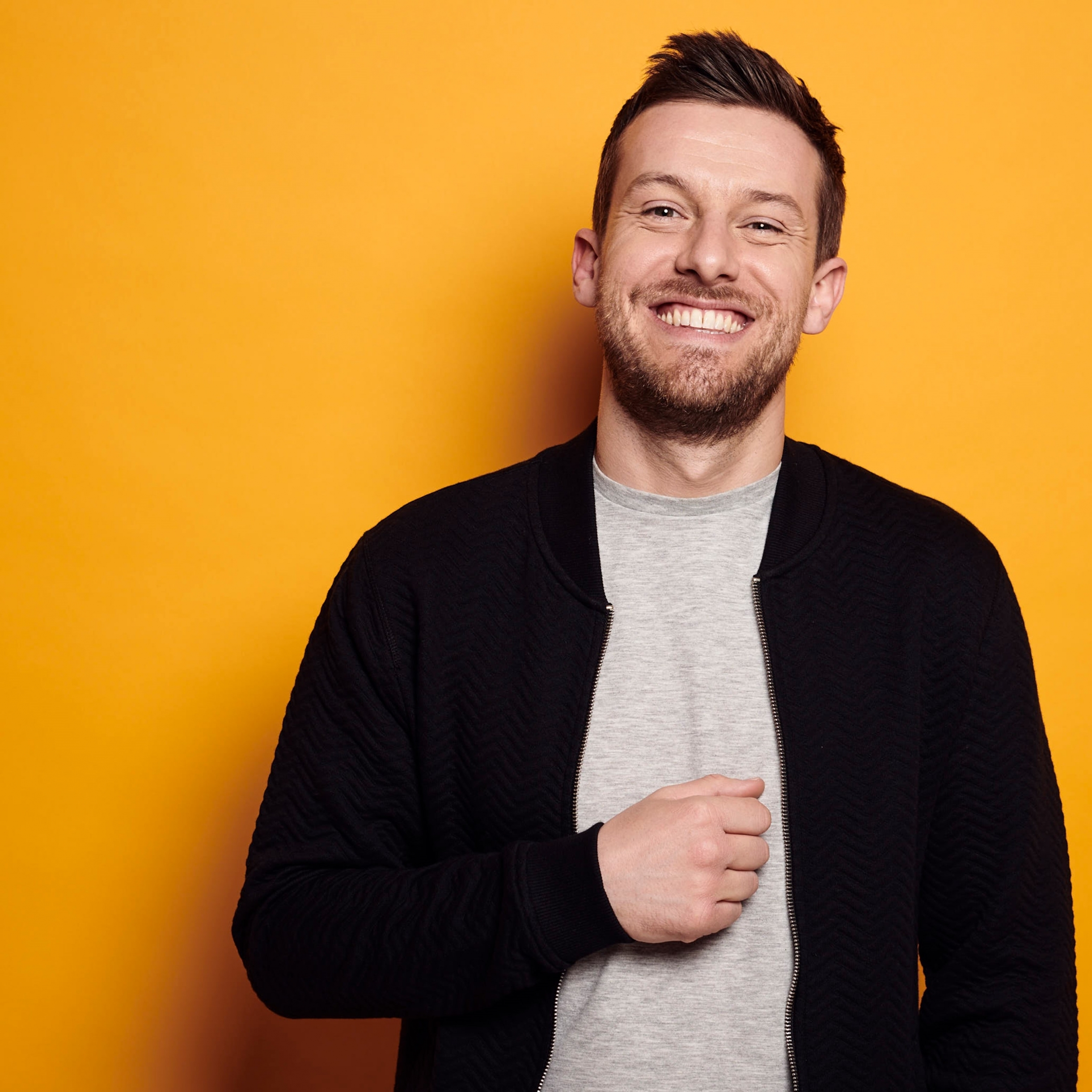 Chris is one of the most exciting comedy acts today. His high-energy delivery, hugely engaging manner and off-the-cuff style have cemented him a place as a regular face on TV, and he can currently be seen on the current series of Taskmaster (Channel 4). Previously he has been host of Little Mix: The Search and a recurring guest presenter for the One Show (BBC One) as well as having hosted two series of his very own show The Chris Ramsey Show and Chris Ramsey’s Stand up Central (Comedy Central). In 2019, Chris announced his own live stand-up special Approval Needed which is available to stream on Amazon Prime and was a semi-finalist of 2019’s Strictly Come Dancing (BBC One).

He has also appeared on TV hosting I’m a Celebrity: Extra Camp (ITV2) as well as appearing on the Royal Variety Performance (ITV) and Live at the Apollo (BBC1), Never Mind the Buzzcocks (BBC Two), A League of Their Own (Sky Max), 8 Out of 10 Cats, Celebrity Gogglebox (Channel 4) Celebrity Juice, (ITV2), to name a few.

He starred as Jack in two series of critically-acclaimed sitcom Hebburn (BBC2), co-starring alongside Vic Reeves and more recently alongside his wife Rosie on Married to a Celebrity and Parenting for Idiots (Channel 4).

Alongside his wife Rosie he is also the co-host of the award winning no.1 podcast Shagged. Married. Annoyed. Following the incredible success of their podcast with over 100 million downloads, the husband and wife duo have taken the show from their living room to arenas around the country with their domestic wit in 2021.