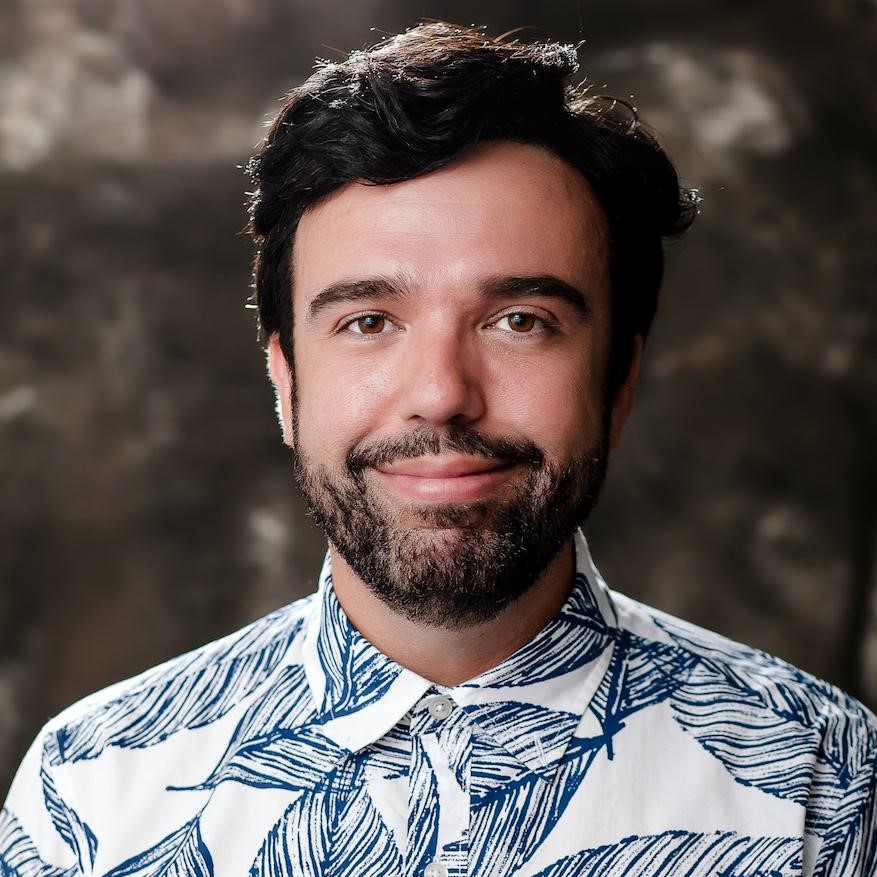 Chris Garcia is a comedian, television writer, actor and podcaster from Los Angeles. Chris was most recently a writer on Season 2 of HBO’s Minx. Chris’s WNYC podcast, Scattered, was called “one of the most touching, and funniest, narrative nonfiction podcasts of the year” by Uproxx and Time Magazine deemed “one of the top ten podcasts of 2019”. The limited series focuses on his Cuban exile family and the mystery of his father’s past (in a funny way). You may have seen Chris tell his jokes on his very own half hour special on Comedy Central, This Is Not Happening, Adam Devine’s House Party, and @Midnight. Chris was named a New Face at the 2016 Montreal Just For Laughs Comedy Festival and a “Comedian You Should and Will Know” by Vulture. He has written for Comedy Central, Adult Swim, Broadway Video, and most recently wrote for Mr. Iglesias, a sitcom coming soon to Netflix. He’s been a guest on memorable podcast episodes of This American Life, WTF with Marc Maron, and 2 Dope Queens