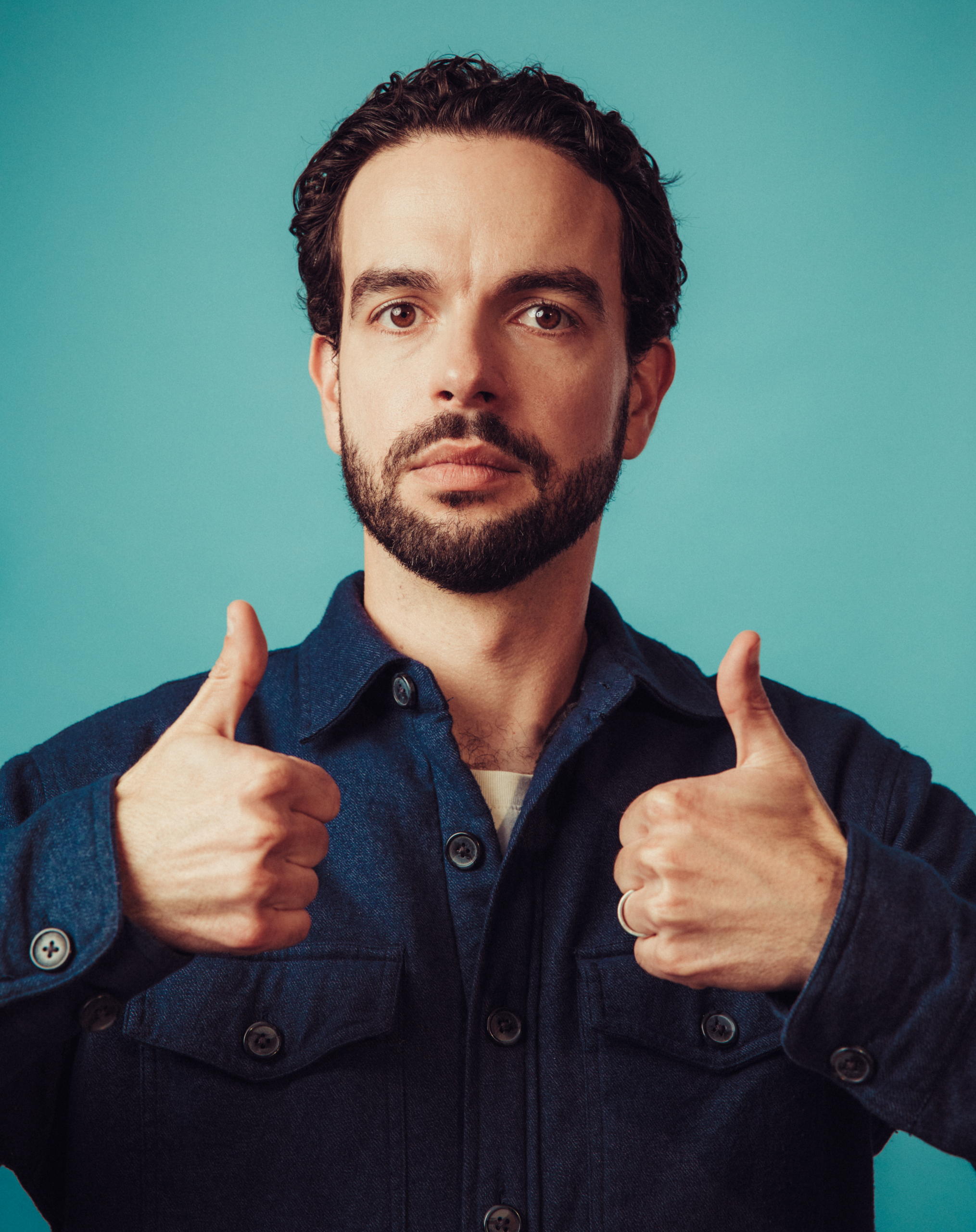 Chris Duffy is a comedian, television writer, and radio/podcast host. Chris currently hosts TED’s hit podcast How to Be a Better Human. He has appeared on Good Morning America, ABC News, NPR, and National Geographic Explorer. Chris wrote for both seasons of Wyatt Cenac’s Problem Areas on HBO, executive produced by John Oliver. He’s the creator/host of the streaming game show Wrong Answers Only, where three comedians try to guess what a leading scientist does all day, in partnership with LabX at the National Academy of Sciences. He has performed live in venues as big as a sold out Lincoln Center and as small as a walk-in closet (also sold out). Chris is both a former fifth grade teacher and a former fifth grade student.