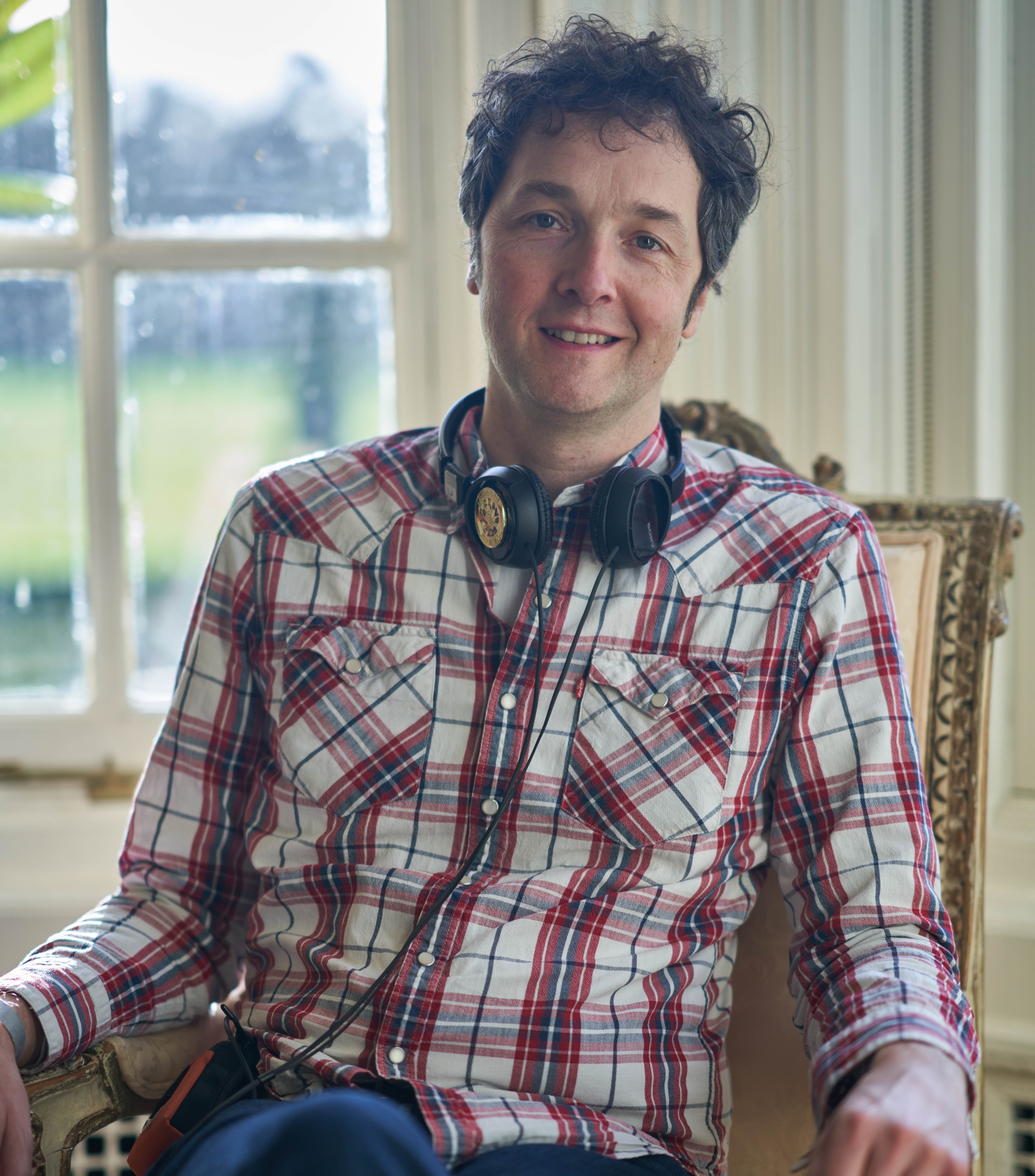 Chris Addison is well known as an acclaimed stand-up comedian, writer, actor and director. In recent years Chris has moved behind the camera, co-creating and directing Breeders (Sky/FX) with Martin Freeman and Simon Blackwell with the third series airing this year. He has also served as an Emmy-winning Executive Producer, Emmy-winning Supervising Producer, and Emmy-nominated and DGA Award-winning director on Veep (HBO), he made his feature debut with MGM’s Dirty Rotten Scoundrels remake, The Hustle, starring Anne Hathaway and Rebel Wilson.

As an actor, Chris’ most recognised role was as Oliver Reeder for all four series of the multi-award winning The Thick of It and as Toby Wright in the Academy Award-nominated feature, In The Loop.

Involved with the Royal Opera House, he performed in L’Étoile and introduced Shostakovich’s The Nose and presents The Glyndebourne Opera Cup (SKY).