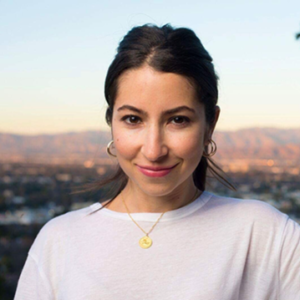 Chase Bernstein is a stand-up comedian and writer residing in Los Angeles. She has performed stand up on Bill Burr Presents: The Ringers, on Comedy Central, A Little Late With Lilly Singh, and NBC’s, Last Comic Standing. She also appears in TBS’s, The Dress Up Gang. She has written for shows on Netflix, truTV, VH1 and Funny Or Die. She headlines all over the country, most recently at the New York Comedy Festival.