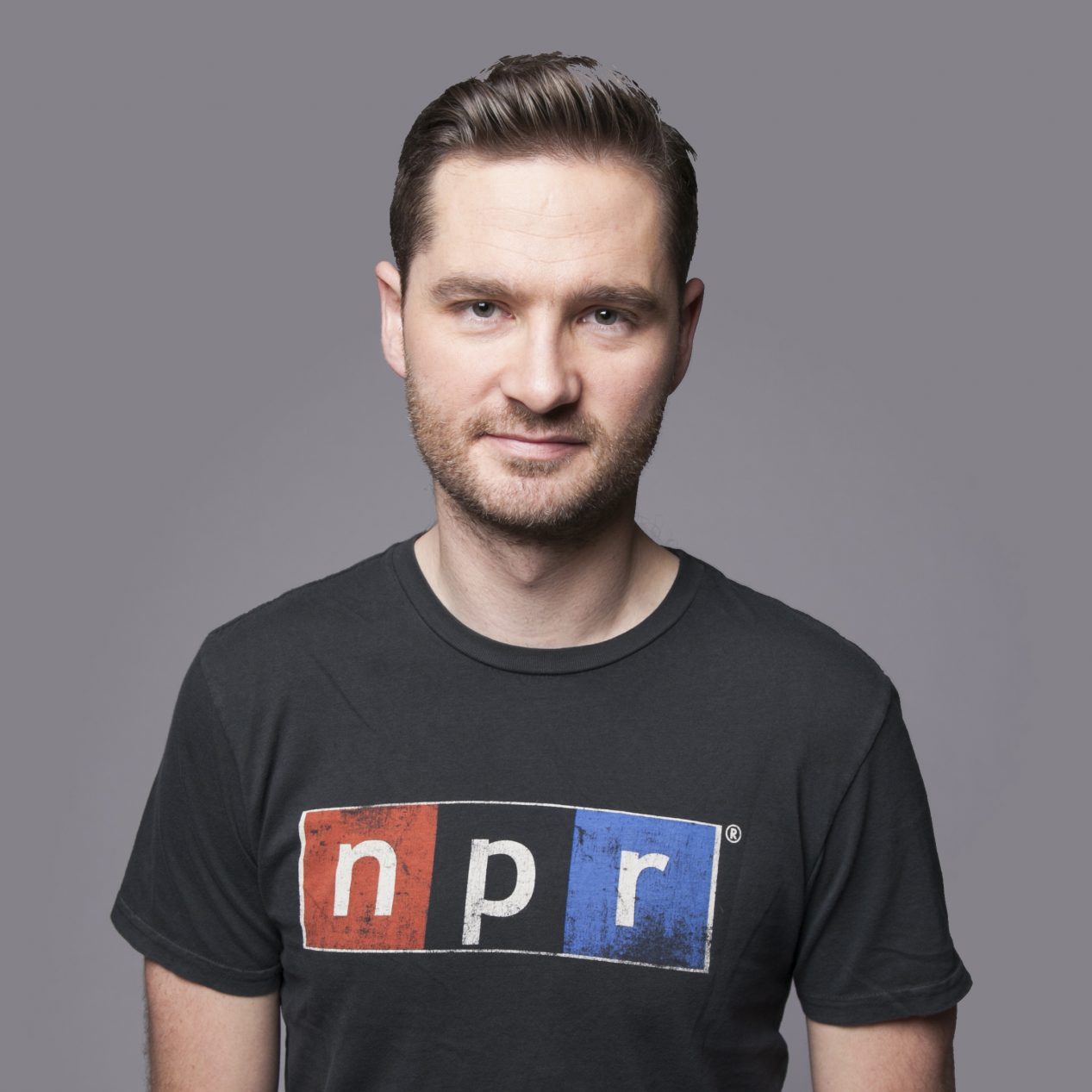 Edgy, polished and inventive, a political junkie and law graduate, Charlie Pickering is one of the most exciting names in Australian comedy.

Charlie spent ten years travelling the world as an award-winning stand-up comedian before settling into the closest thing he had to a day job since he left his legal studies behind. As host of The Project for 5 years, Charlie was at the centre of one of Australian television’s most daring experiments – re-defining the way that hundreds of thousands of Australians see the news.

As a stand-up comedian, Charlie has earned many an accolade for his live work over the years, including nominations for the Best Newcomer Award in Edinburgh, the Barry Award for Most Outstanding Show at the Melbourne Comedy Festival, as well as being invited to perform at the prestigious Just for Laughs Festival in Montreal and Sydney in 2016.

He’s been nominated for a Logie and in 2011 picked up Media Personality of the Year in the GQ Men of the Year Awards.

Charlie recently hosted a brand new format for the ABC Tomorrow Tonight alongside Annabel Crabb where each episode, Charlie introduced Annabel and a panel of experts and comedians to a story that would have us all glued to the news – an event that hasn’t happened yet but could. He currently hosts critically acclaimed prime time show The Weekly with Charlie Pickering for ABC, an original format which Charlie helped develop.