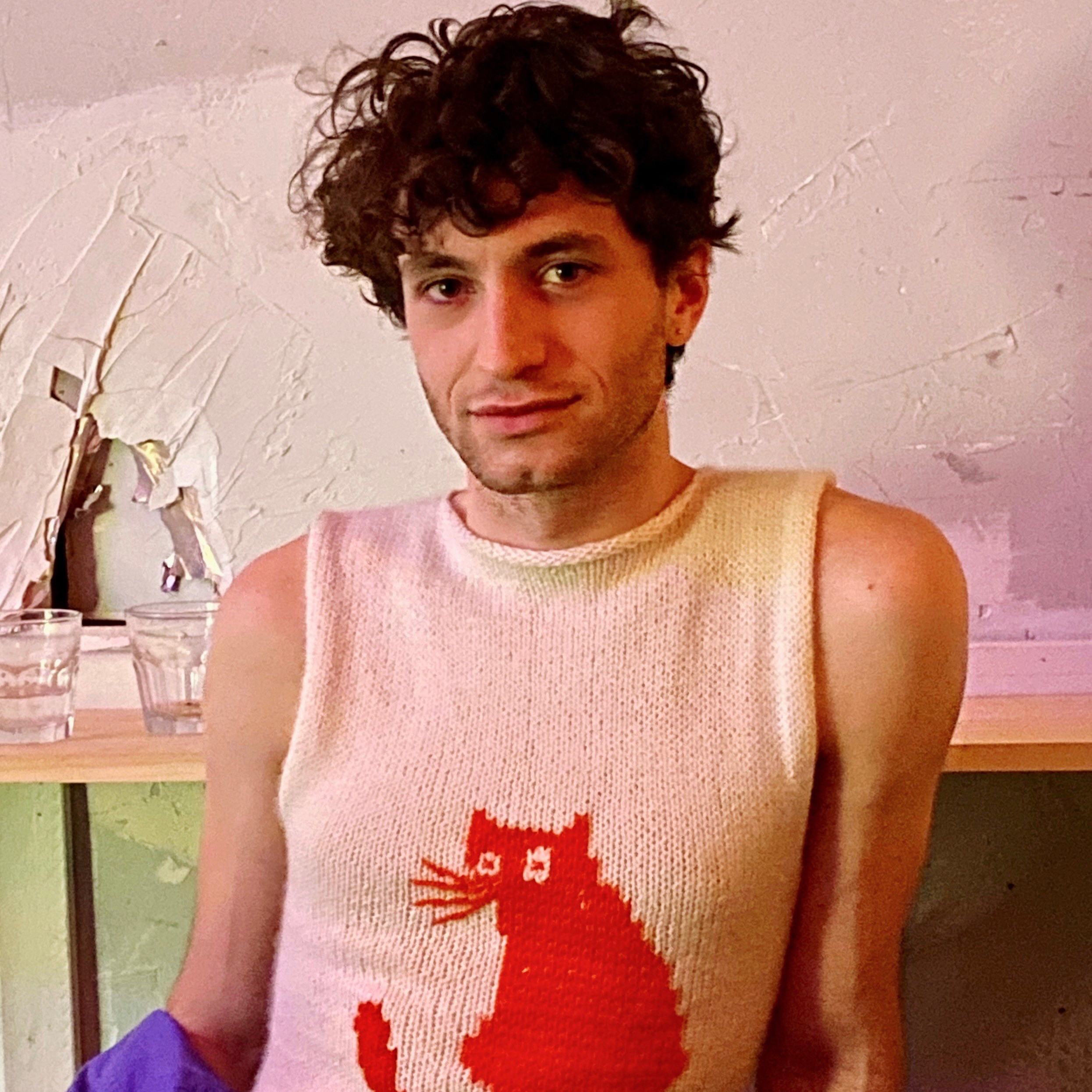 Charlie is a Brooklyn-based comedian, actor, and writer who has been featured in Vulture, The New York Times, Time Out, and Buzzfeed. He can be seen in upcoming episodes of Comedy Central’s AYO & RACHEL ARE SINGLE, EVA VS. ANXIETY, and AGREE TO DISAGREE digital series, and most recently co-starred in Buzzfeed’s DID YOU SEE THIS? He also wrote and frequently performed for THE SPECIAL WITHOUT BRETT DAVIS on Manhattan Neighborhood Network, the late night comedy show that took over for THE CHRIS GETHARD SHOW on NY public access. Additionally, he co-wrote and will be featured in AMC’s upcoming satirical video game entitled AIRPLANE MODE.

As a stand-up, Charlie has been featured alongside comedians including John Mulaney, John Early, Bowen Yang, and Jaboukie Young-White, and co-headlined Wesleyan’s Fall Comedy Showcase this year. He also willingly participated in an a capella group at Yale (his most shameful secret) and excelled in an ichthyology class (study of fish—ask him about eels).