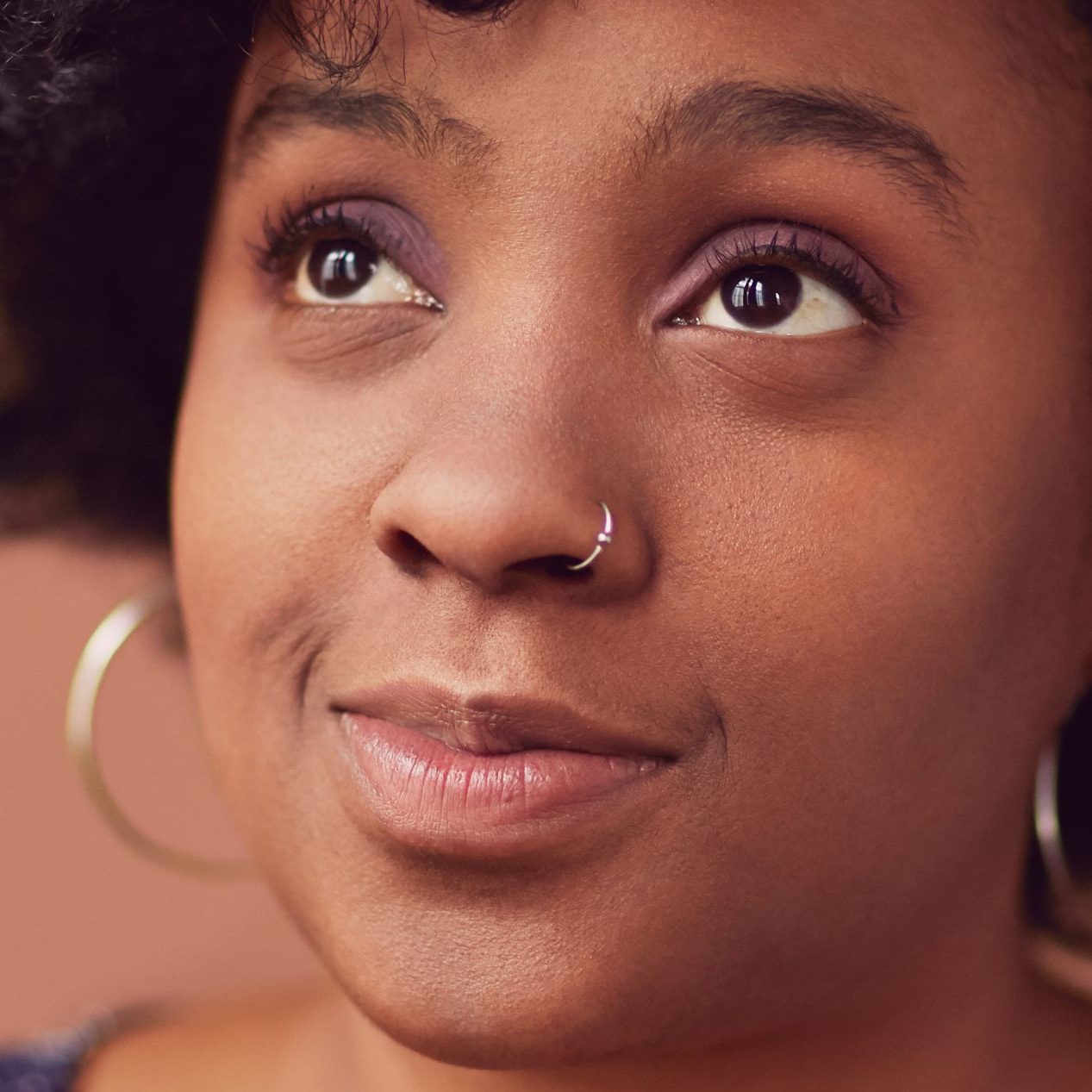 Chanel Ali a standup comedian, writer, and actress living in New York City. She was host of the Food Network digital series Food Debate! and a cast member on MTV’s Girl Code. Chanel has been a “New Face” at the Just for Laughs festival in Montreal,and appeared on Night Train with Wyatt Cenac (STARZ), Laff Mobb’s Laff Tracks (TruTV), Dash & Lily (Netflix), and on Comedy Central. She was also on the dais of the Friar’s Club’s Roast of Gloria Allred and has written for @NetflixisaJoke. Chanel’s debut album, CHANEL NO. 1, was featured on Bullseye with Jesse Thorn and, in 2021, she filmed her first hour special in Los Angeles as part of Epix’s Unprotected Sets.