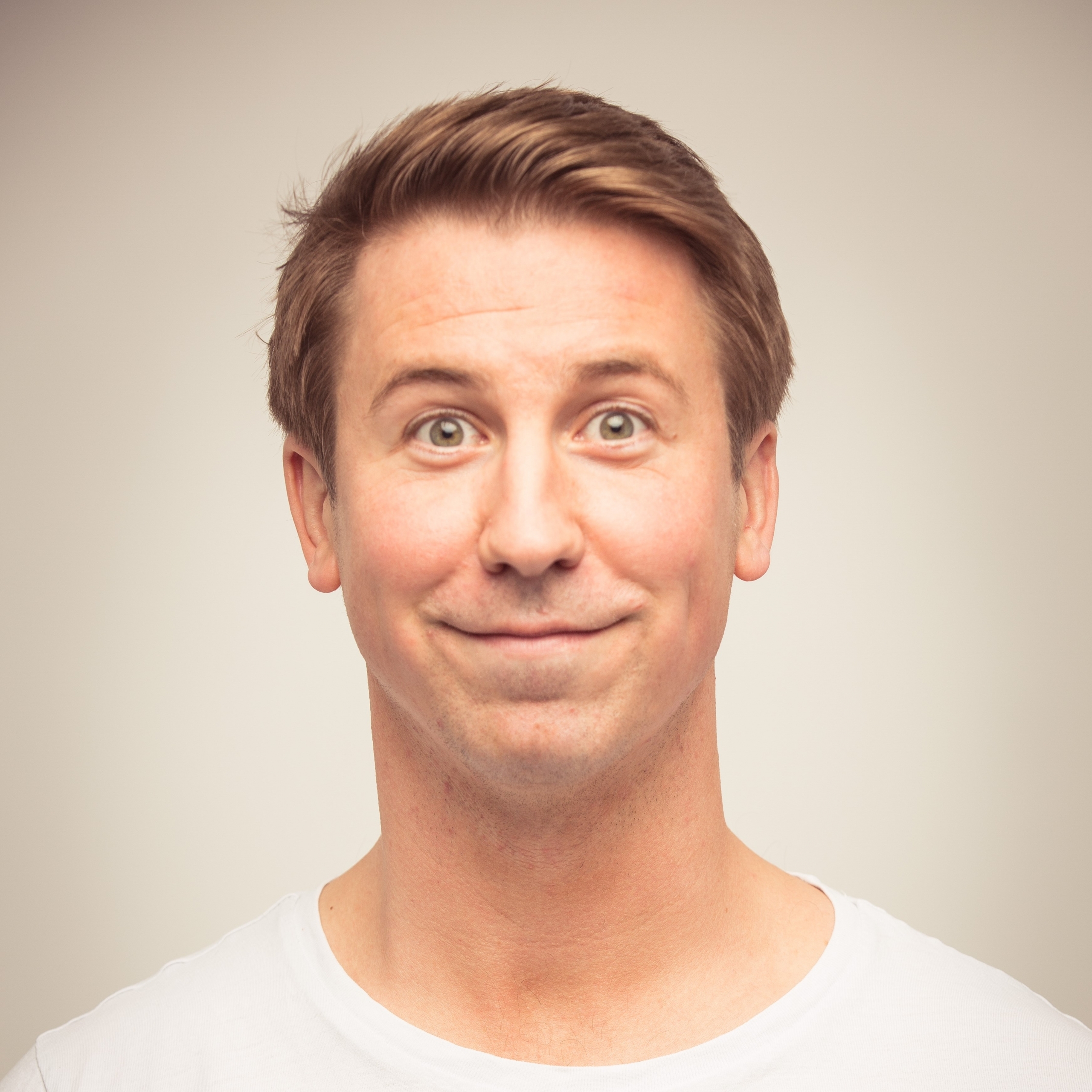 Geordie comic Carl Hutchinson is a powerhouse comedian on the circuit. Undeniably hilarious, with brilliant characterisations and expert timing, 2019 saw Carl complete a 50-date run of shows, including an impressive hometown show at the 1100 capacity Newcastle Tyne Theatre, which sold out 3 months in advance. In 2020 he made his debut hosting BBC1’s flagship show The One Show, and has been seen on ITV2’s The Stand Up Sketch Show.

Carl’s debut Edinburgh Fringe Festival solo show Acceptable? made the Top 10 shows of the Amused Moose Laughter Awards 2012. His relentless live work has led him to be named ‘One to watch’ by Chortle and ‘One of the hardest working comedians of 2018.’ He has made appearances on BBC Radio 4’s Fred at the Stand and BBC Radio Scotland’s The Good The Bad and The Unexpected.

Alongside his live work, Carl has won over TV audiences on Stand Up Central and The Chris Ramsey Show (Comedy Central). He also supported Chris Ramsey on his tours The Most Dangerous Man on Saturday Morning Television, The Just Happy to Get Out of The House Tour and most recently, Chris Ramsey Live 20/20.