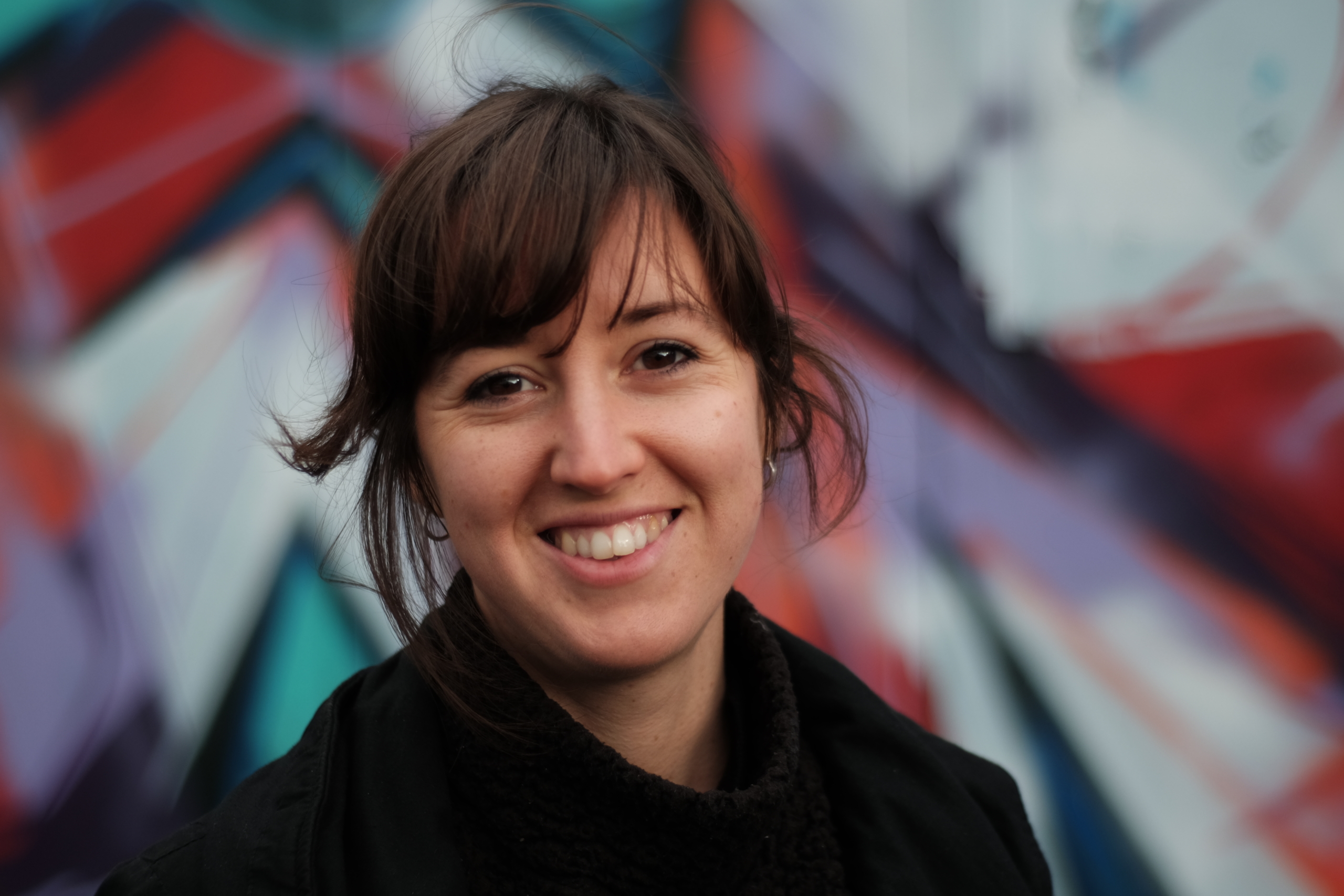 Bryony Byrne is a comedian, performer and writer.  She’s interested in community, gender, childhood and the act of performance. Her work is deeply charming, absurdist and oddball.

She’s got a background in longform improv and clown and has performed regularly with The Free Association in London. Her debut solo show Fan/Girl was described as “a strong contender for a Best Newcomer nod at the Edinburgh Comedy Awards” and received four stars from The Telegraph. It was also included in the British Comedy Guide’s Recommended Fringe Shows for 2022.

In 2020 she was commissioned by Poplar Union to make a piece for their digital arts festival and she made Other Animals, a short film offering a whimsical portrayal of the place she spent lockdown in and those who shared that environment with her.