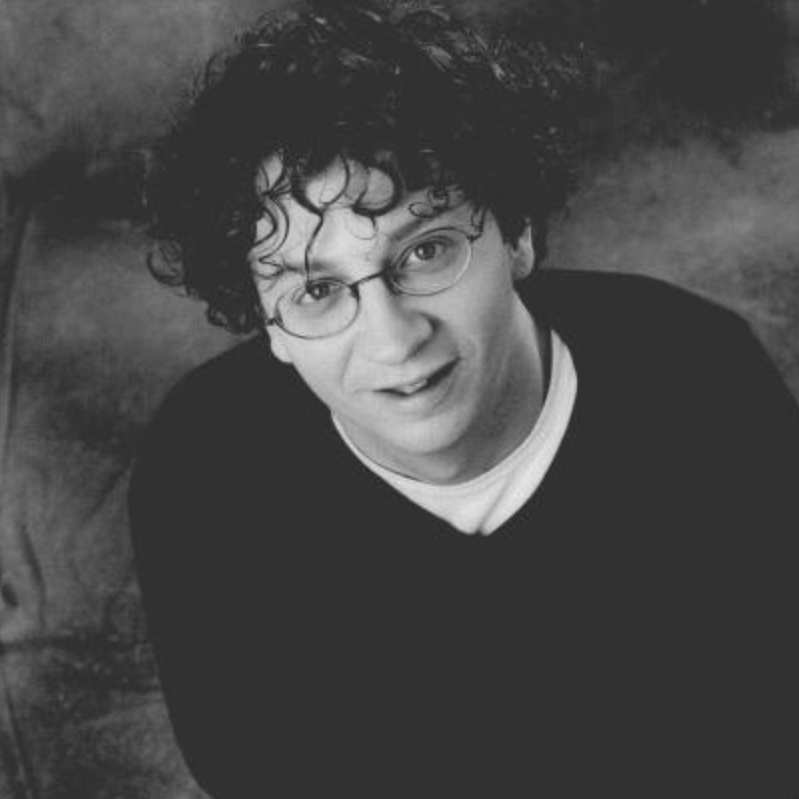 Brian Keith Etheridge is currently a Co-Executive Producer on The Neighborhood on CBS. He was previously a Co-Executive Producer on The Ranch on Netflix, The Goldbergs on ABC and The Dangerous Book For Boys on Amazon. Brian was a Supervising Producer on Mike And Molly on CBS, as well as The Mick on Fox. He has written for Comedy Central hits South Park and Workaholics and was the head writer and an actor on Spike TV’s hit The Joe Schmo Show. Brian also wrote on the network sitcoms Gary Unmarried and Friends With Benefits, among others. In addition, Brian has Executive Produced a variety of comedy-based reality shows. He has sold sitcoms to CBS, Fox, Comedy Central and Spike TV.

As a stand-up comedian, Brian has appeared on Comedy Central’s series Premium Blend and performed at the prestigious New Faces and The Nasty Show at the Montreal Comedy Festival. He is a regular at the Improv and continues to perform regularly in the Los Angeles area.

Brian has his Bachelors and Masters degrees in Music Performance from USC and was a professional classical musician before getting into comedy.