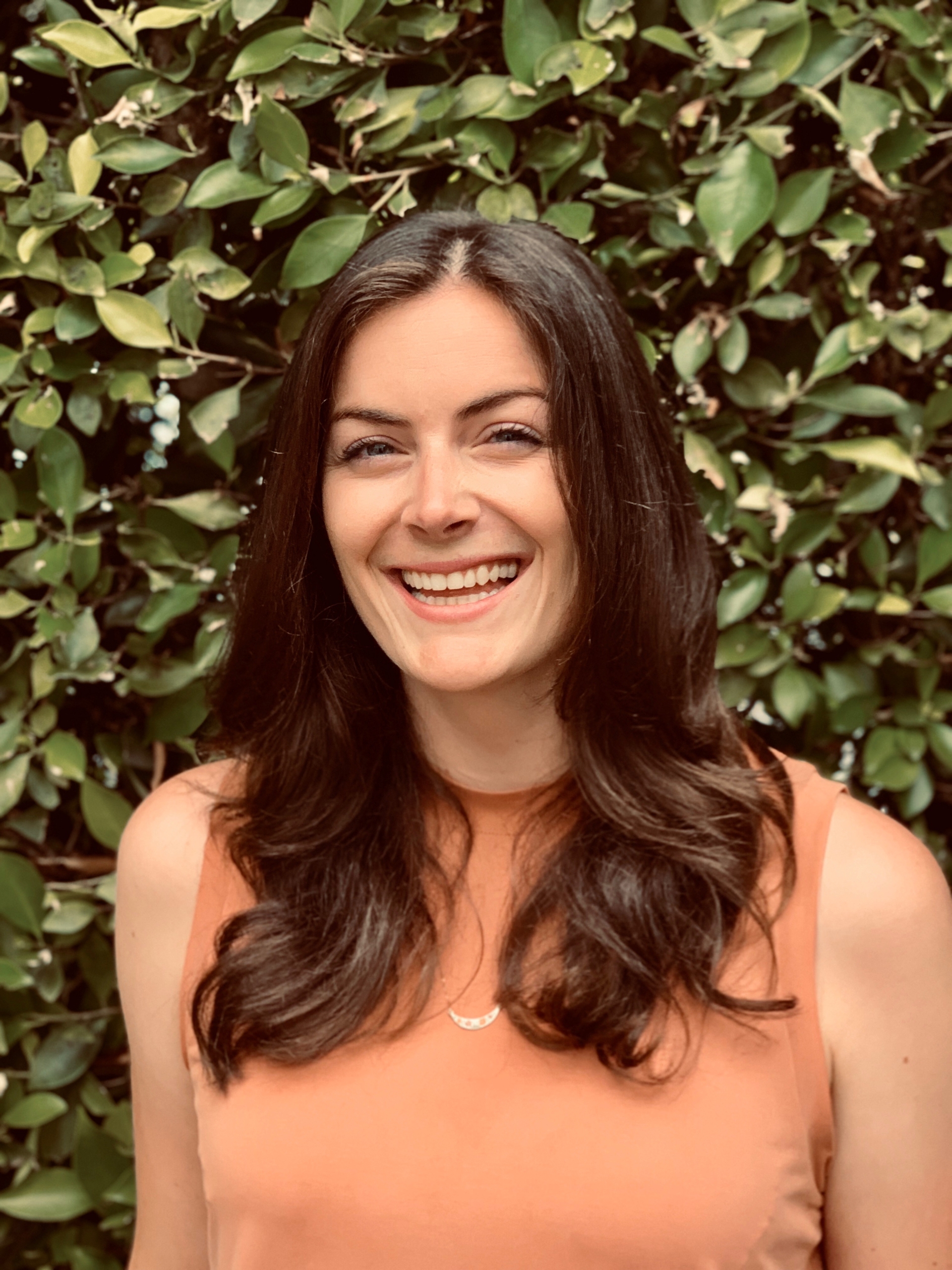 Breannah was born and raised in a tight-knit, matriarchal family in a small town outside of Fort Worth, Texas. She spent her formative years straddling the male-dominated world of ranching and the cutthroat neighborhood Tupperware market, giving her a keen ability to find heart and humor in characters with desperate desires stuck in desolate environments. Breannah contemplated becoming a ranch hand, but after realizing most of the equipment was geared towards right-handed individuals, took her dominant left hand and joined her town’s media technology program where she wrote and directed PERFORMANCE EVALUATION, a film that won SXSW’s Texas Shorts category, catapulting her into the world of film and TV. Breannah received a Radio-Television-Film degree from the University of Texas at Austin and landed an internship on AMC’s THE WALKING DEAD, moving her to Los Angeles. She was recently staffed on BET’s BIGGER season two, and wrote a freelance episode (109) for season one. Before BIGGER, she worked as a script coordinator and writers’ assistant on Showtime’s ON BECOMING A GOD IN CENTRAL FLORIDA, TBS’s MIRACLE WORKERS, and HBO’s PERRY MASON. She enjoys writing anything otherworldly and is obsessed with unlikely antiheroes, female friendships, and offbeat coming-of-age stories.