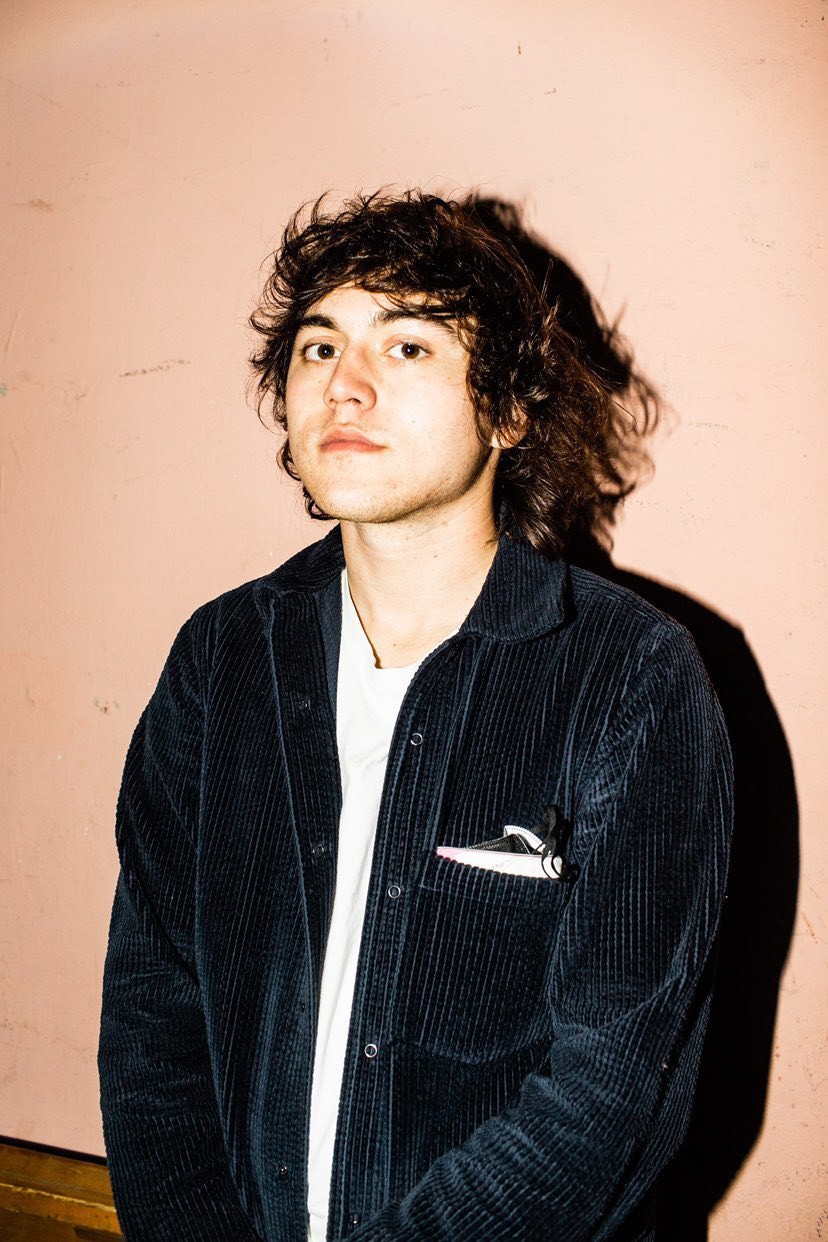 Brandon Wardell is a comedian known for his work on Comedy Central and for his appearances in Curb Your Enthusiasm, Like and Subscribe, and I Think You Should Leave With Tim Robinson. Wardell hosts a popular podcast with Jack Wagner called “Yeah, But Still,” which has featured such guests as Vampire Weekend, Lizzo and Tim Heidecker, as well as being featured in Vulture’s list of The 10 Best Comedy Podcasts of 2020. In stand up Brandon has toured with Bob Odenkirk and Bo Burnham on his Make Happy tour and In 2018, he released his debut LP, an ASMR album, entitled “An ASMR Album.” Brandon will next be seen starring opposite Jo Koy in Easter Sunday produced by Amblin and Dan Lin’s Rideback. Jay Chandrasekhar will direct.