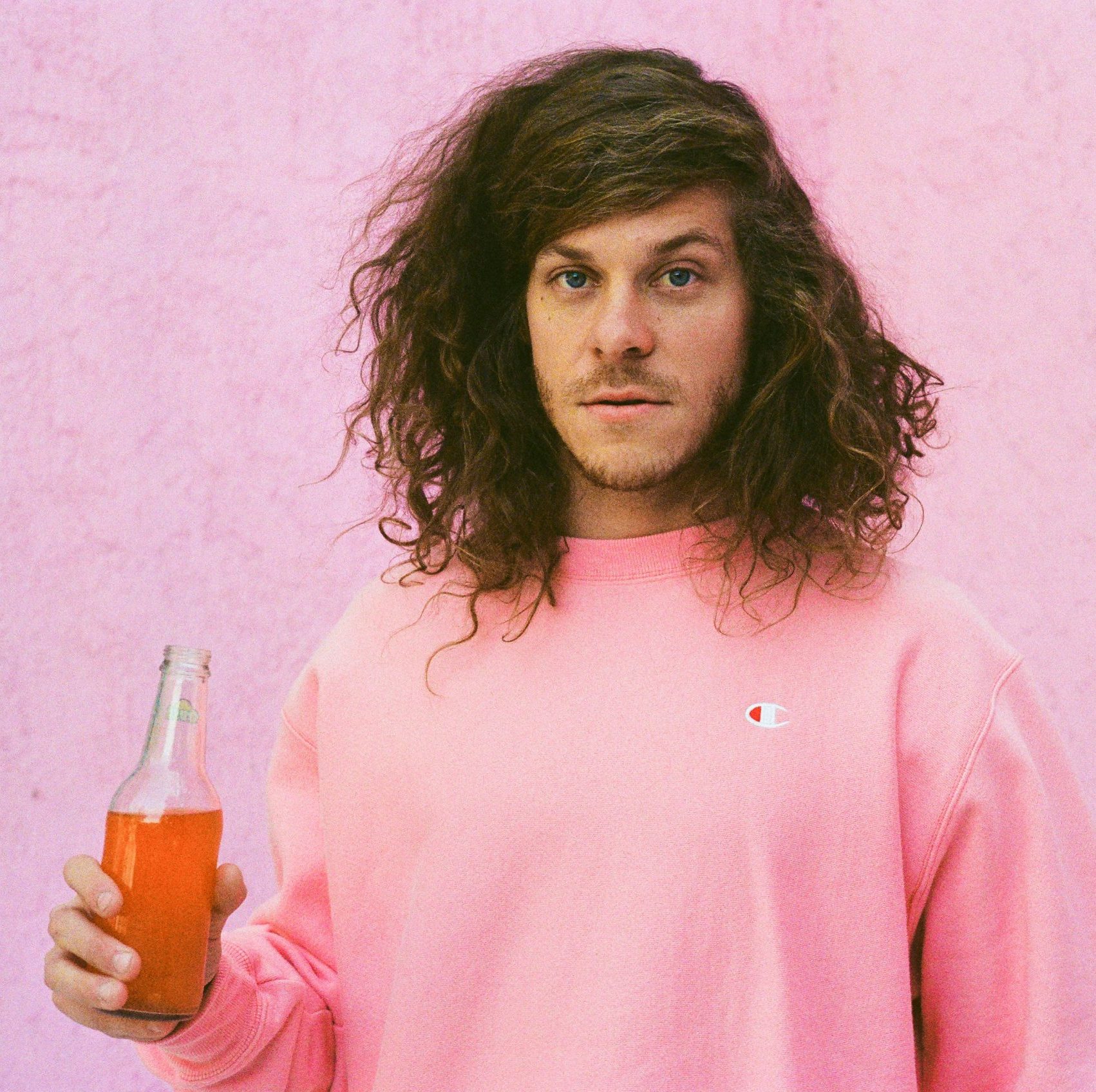 Blake Anderson is best known as the star and co-creator of the Comedy Central Show Workaholics. He has guest starred on notable TV shows such as Entourage, House, Community, Arrested Development, Parks and Recreation, The Simpsons, and The Big Bang Theory. In 2015, Blake starred in the critically acclaimed film Dope opposite A$AP Rocky and Zoe Kravitz and also appeared in Paramount’s Scouts Guide To The Zombie Apocalypse.

For Netflix, Blake can be seen in Game Over, Man! which he produced and stars alongside fellow Workaholics actors Adam Devine and Anders Holm. He also produced the upcoming feature The Package.

Aside from movies and TV, Blake runs his own clothing company called Bored Teenager which he started after wanting custom-looking tees for Workaholics. Bored Teenager has since expanded and is now sold at Zumiez online and in store.