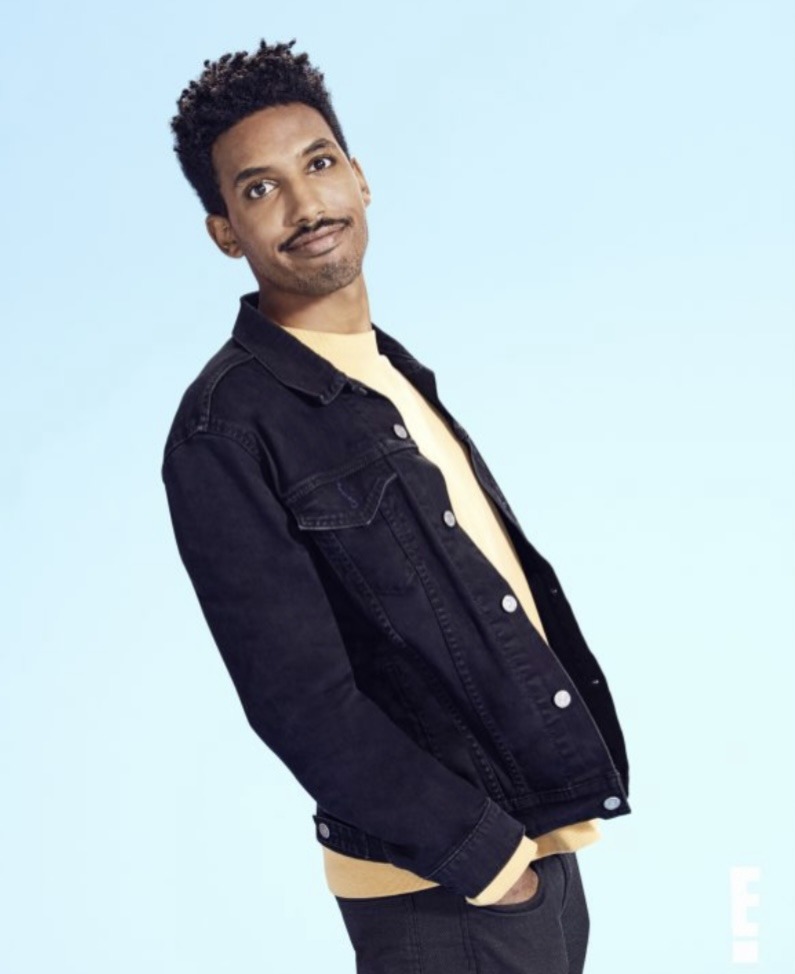 BINIAM BIZUNEH is an Ethiopian-American, LA based writer, actor, and stand-up comedian. After gaining attention for his YouTube series LieGuys, Biniam served as a staff writer for Jimmy Kimmel Live, performed stand-up on Viceland’s Flophouse, Comedy Central’s Stand Up Featuring, and starred in the 2018 Lee Daniels’ FOX comedy pilot Culture Clash. Biniam has also written and starred in several originals for Comedy Central including his own digital series, How To Be Broke.

Biniam recently wrote and starred in the pilot BAMMAS for Hulu (EP’ed by Ramy Youssef). His recent writing credits include the A24/Higher Ground/Netflix series “The G Word”, Season 2 of Dave for FX, and Season 2 of the Peacock series, Resident Alien.