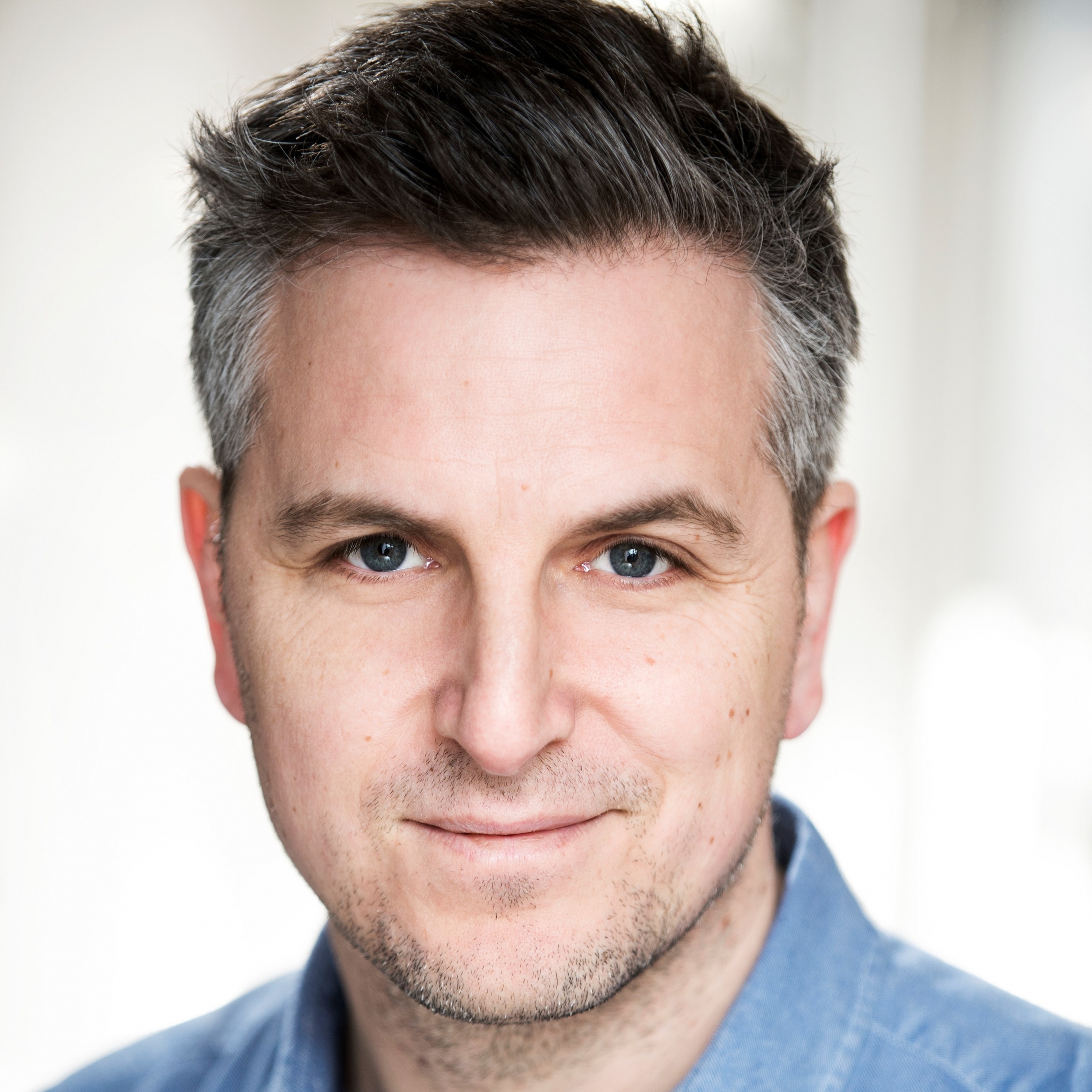 Ben Willbond is a comedian, writer and producer, best known as one of the original cast members of the multiple-award-winning children’s TV show Horrible Histories (CBBC/BBC1).  He has appeared in five series of the programme and performed in the Horrible Histories BBC Proms Live at the Royal Albert Hall. With the team from Horrible Histories, Ben went on to co-write and star in three series of family adventure fantasy Yonderland (Sky 1) which was nominated for a Rose D’Or Award, and feature film BILL. Following these successes, the team went on to co-write the hugely popular primetime comedy Ghosts (BBC1) in which Ben stars as the character “Captain”.