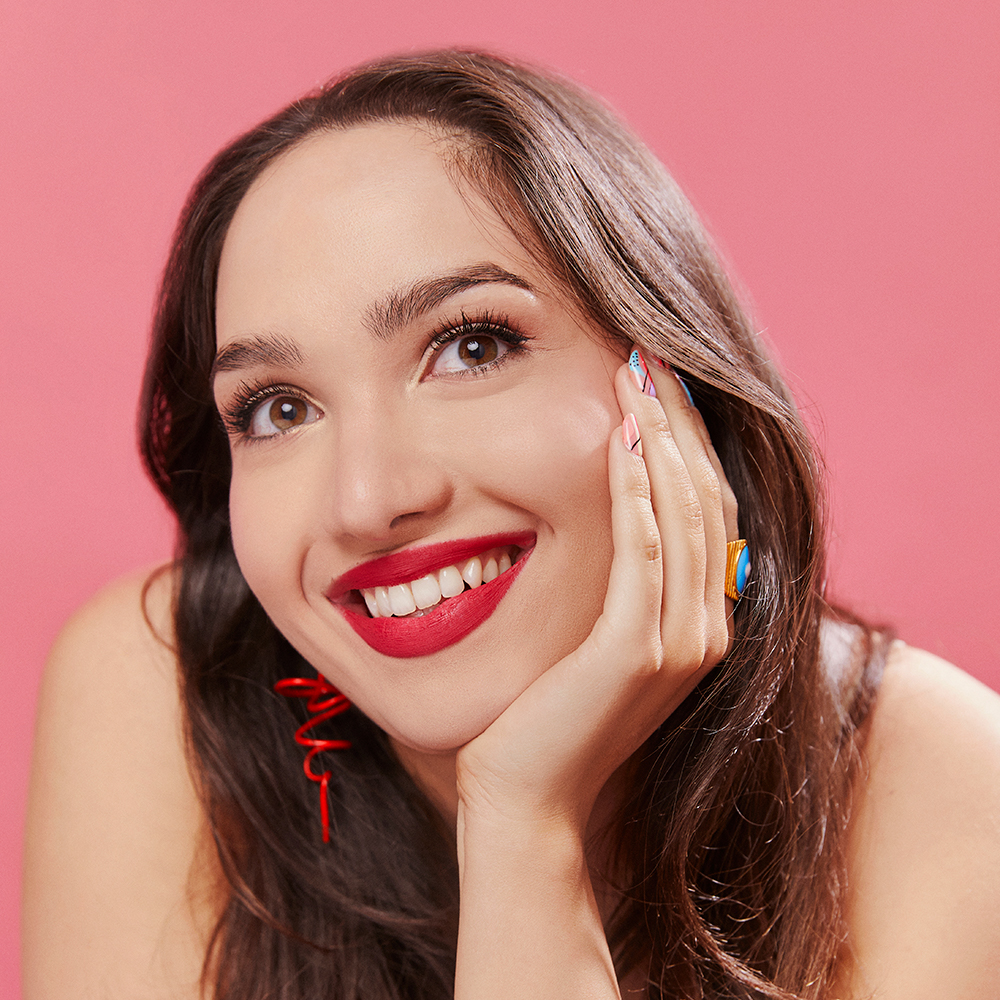 Bella Hull is a London-based stand-up comedian and writer and one of the UK’s most exciting young comedians.

Bella regularly plays to sell-out crowds across the UK and has appeared on BBC’s Stand Up for Live Comedy and ITV’s The Stand Up Sketch Show. She recently performed at the Utrecht International Comedy Festival and her writing has been featured on BBC Radio 4’s Newsjack, Flux Magazine and she is the advice columnist for Quadra magazine.

A former member of the Cambridge Footlights, Bella begun finding success on the competition circuit, winning the Yellow Comedy Young Comedian of the Year 2019  and placing in the 2NorthDown New Act Competition 2020.