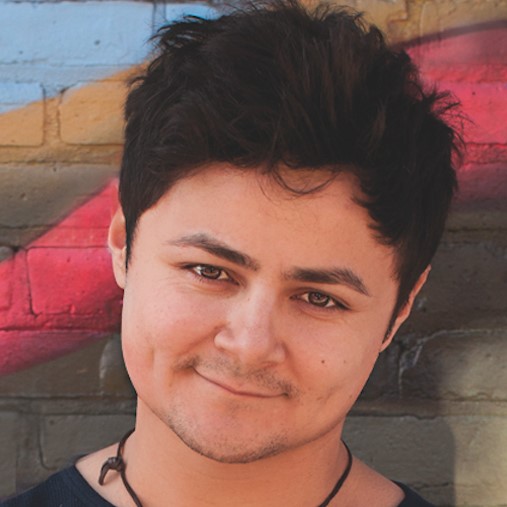 Arturo is the writer, executive producer, and star of the Comedy Central show Alternatino.  Based on Arturo’s own web-series of the same name, Alternatino is a variety series centered around the Latinx millennial experience.  He can also be seen in Disney’s CGI/live-action remake of the classic Lady and the Tramp, as well as in Henry-Alex Rubin’s independent feature Semper Fi opposite Jai Courtney, Leighton Meester, and Finn Wittrock.

Arturo first broke out in the beloved role of ‘Jaime’ in the Comedy Central series Broad City, and notably starred in the 3rd season of the Netflix hit series Narcos.  Prior to that, he was seen in Amy Schumer’s Fox comedy Snatched, the Netflix Original comedy Deidra & Laney Rob A Train (Sundance 2017), the independent feature Bushwick (Sundance and Cannes 2017), and Ang Lee’s Billy Lynn’s Long Halftime Walk opposite Vin Diesel.