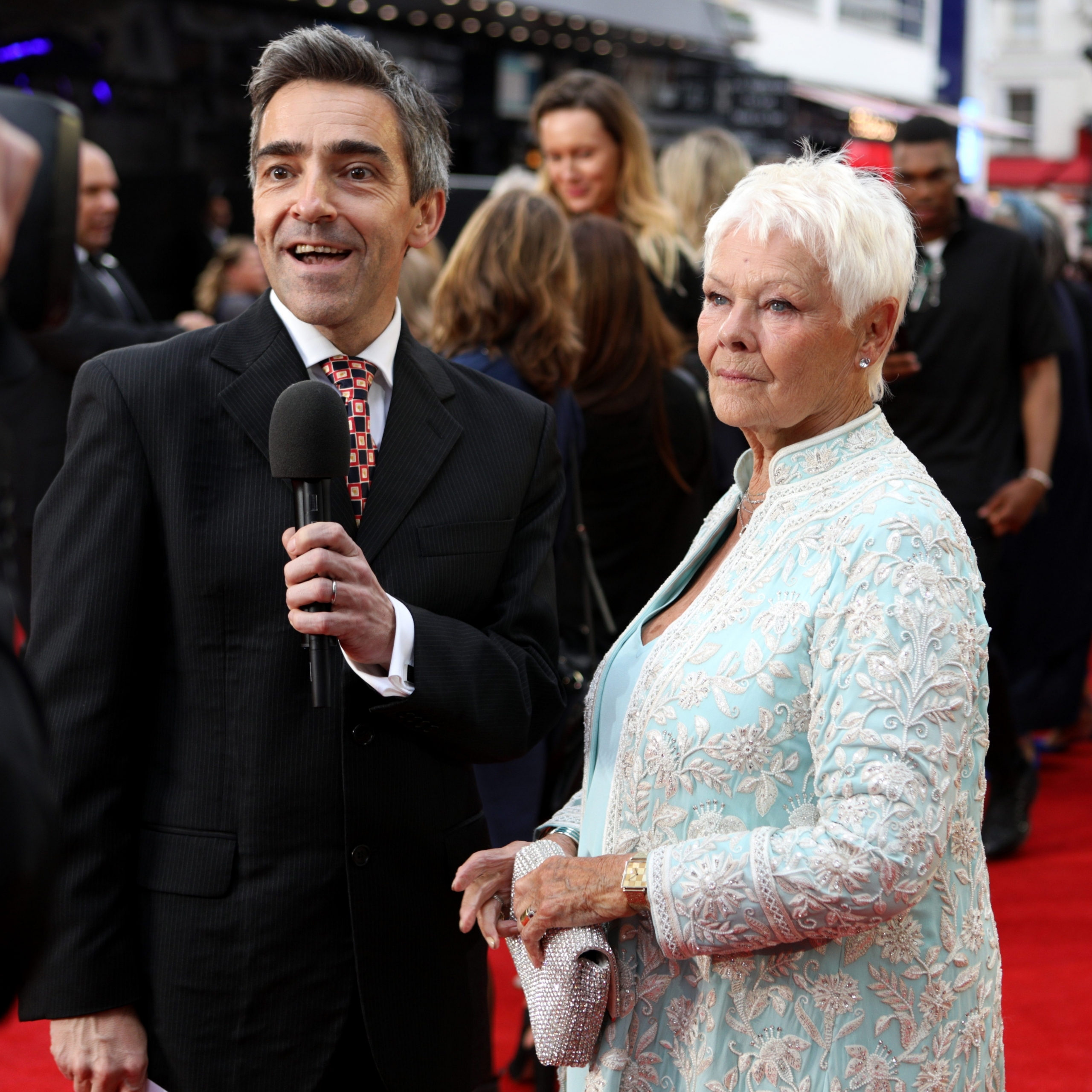 Andrew Collins has been working in TV, radio and print for over 25 years. He has honed his experience and expertise in these fields via music journalism, magazine publishing, live radio, and live and scripted comedy. Andrew can be heard every Saturday on Classic FM with his show Saturday At The Movies.

Andrew has worked on both sides of the camera on countless TV programmes, hosting ITV film review show Collins & Maconie’s Movie Club; guesting on The One Show; fronting BBC Four documentary The Making of Life On Mars; appearing as a contestant on Celebrity Mastermind; and anchoring BBC Radio 1’s live coverage of the Brits and the Mercury Prize.

He is the author of three volumes of humorous memoir, Where Did It All Go Right?, Heaven Knows I’m Miserable Now and That’s Me in the Corner, as well as being the official biographer of musician Billy Bragg.

Establishing himself as a prose writer on publications including the NME, Q, the Guardian, GQ, the New Statesman, Word and the Times, Andrew moved into scriptwriting via BBC radio this led to lengthy writing engagements on soaps Family Affairs (C5) and EastEnders (BBC1). He co-wrote eight-part sitcom Grass for BBC3/BBC2 and helped create and write Not Going Out, currently the longest-running sitcom on TV, with star Lee Mack – for which they won a Rose d’Or and the RTS Breakthrough award. He co-created and wrote Gates for Sky Living with a storylining team including Jennifer Saunders. His first solo sitcom, Mr Blue Sky, ran for two series on BBC Radio 4.